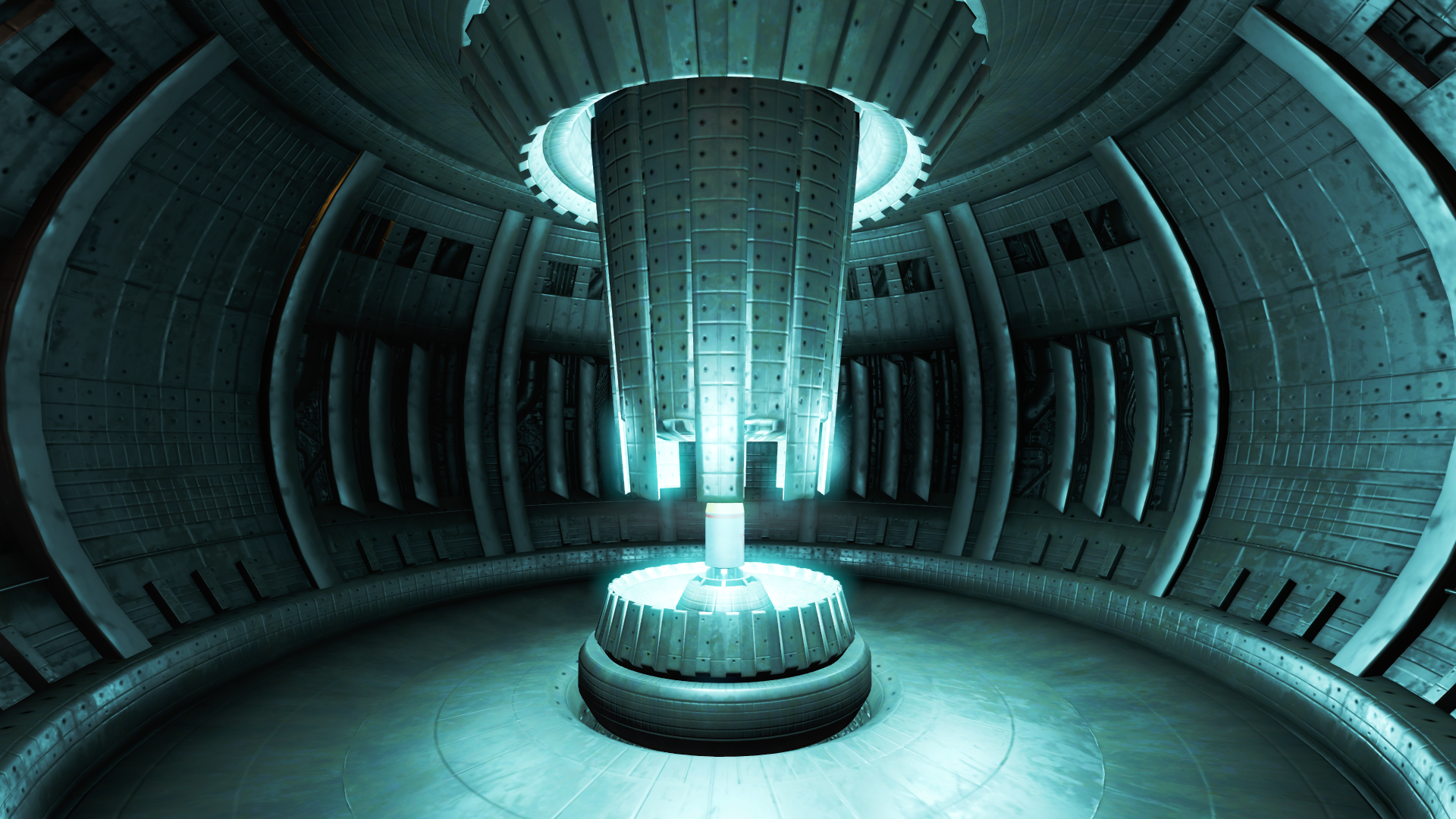 Significant breakthrough made in the field of nuclear fusion energy

A significant achievement in the field of nuclear fusion has been validated a year after it was accomplished in a laboratory in the state of California. On August 8, 2021, researchers working at Lawrence Livermore National Laboratory’s (LLNL’s) National Ignition Facility (NIF) recorded the first case of ignition. The findings from these experiments have now been published in three papers that have been reviewed by experts in the field.

The Sun and other stars get their energy from a process known as nuclear fusion, which occurs when heavy hydrogen atoms collide with one another with enough force to cause them to fuse together to form a helium atom. This process also results in the release of a significant amount of energy. When the hydrogen plasma “ignites,” the fusion reaction becomes self-sustaining. The fusions themselves produce enough power to keep the temperature stable without the need for any additional heating from the outside.

Ignition during a fusion reaction indicates that the reaction itself produced sufficient energy to be self-sustaining, which is essential for the utilization of fusion in the generation of electricity. If we were to find a way to harness this reaction to generate electricity, it would be one of the cleanest and most cost-effective sources of energy that is currently known to exist. Hydrogen would be the only fuel needed, and the only byproduct would be helium, which has many applications in industry but is currently in short supply. This would eliminate the need for any fossil fuels to be used.

The fact that we do not currently possess the technological expertise necessary to harness the power of fusion energy is the primary drawback of this form of energy. Right now, researchers from all over the world are attempting to find solutions to these problems. Researchers at the Lawrence Livermore National Laboratory (LLNL) have achieved a new benchmark by recording an energy yield of more than 1.3 megajoules (MJ) in a matter of nanoseconds. As a point of reference, one MJ is equal to the kinetic energy of a one-ton mass moving at a speed of one hundred miles per hour.

In the experiments that were carried out in order to arrive at this ignition result, the researchers heated and compressed a central “hot spot” of deuterium-tritium fuel (hydrogen atoms with one and two neutrons, respectively) using a surrounding dense piston also made from deuterium-tritium, which resulted in the creation of an extremely hot and extremely pressurized hydrogen plasma.

Despite the fact that subsequent attempts have not been successful in achieving the same level of energy output as the experiment that took place in August 2021, all of them have reached higher energies than earlier experiments. The researchers will be able to further explore nuclear fusion as a potential option for the generation of electricity in the future with the data that they obtain from these follow-ups, which will help them to further streamline the fusion process.

See also  Astronomers may be troubled by the Proton's innate charm