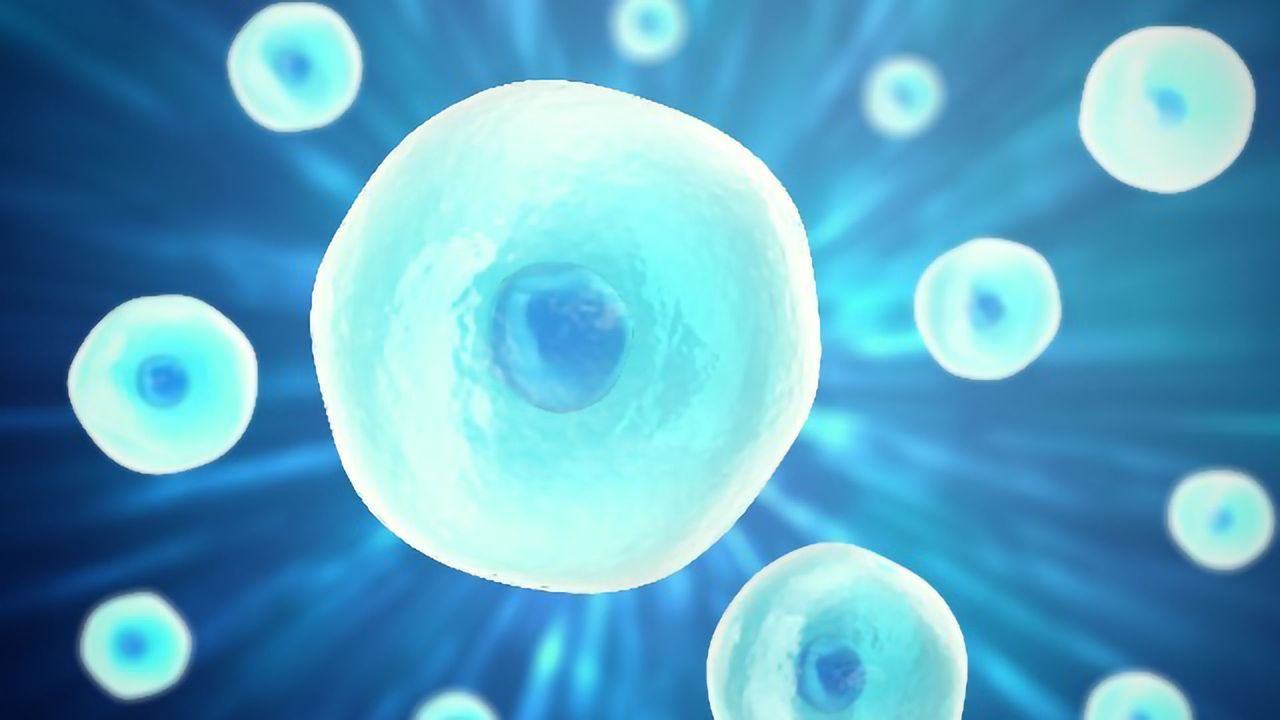 The nucleus need the assistance of its cytoskeleton in order for our cells to proliferate, differentiate, or migrate. The cytoskeleton is the framework that surrounds the nucleus and gives cells shape and solid structure. Disruption of this strong link, such as nucleus dislocation from its cytoskeleton, is typically an indication of sickness in the body.

However, because to the difficulties in quantitatively defining the precise design of the cytoskeleton, this association between nucleus placement and cytoskeleton organization has never been established before.

A scientist would need to first discover the parameters required to define and measure the system under study using traditional scientific methods. This human perception of reality enables basic systems to be measured using well-known metrics such as size, speed, and distance. However, for many complicated systems, such as the cytoskeleton’s fiber mesh, specifying the critical parameters becomes impossible.

It is challenging to interpret such complicated systems because we must fit them into our view of reality and its established measurables. With thousands of intertwined spaghetti-like fibers, it would be impossible to discern where one begins and the other finishes, let alone figure out the study’s parameters.” The researchers then opted to approach the problem from a completely different angle, turning their focus away from the system and onto the observer.

Assoc Prof Javier G. Fernandez and Ph.D. candidate Jyothsna Vasudevan from Singapore University of Technology and Design (SUTD) worked with researchers from the National University of Singapore and Nanyang Technological University to successfully demonstrate the relationship between cytoskeleton organization and nuclear position using artificial intelligence. Their paper, titled ‘From qualitative data to correlation using deep generative networks: Demonstrating the relationship of nuclear position with actin filament organization,’ was published in PLOS ONE.

They built a novel generative algorithm to understand the cytoskeleton of eukaryotic cells using qualitative data, without instructing the system what it was observing or how to measure it, to ensure that the study’s parameters would not be constrained by human conception.

“We isolated the information relating to the nucleus and the fibers in different picture databases, guaranteeing that no information about the nucleus was detected in the photos of the fibers, so the system couldn’t cheat.” The system was then taught to locate the nucleus using solely fiber-specific information. To do so, the system had to collect the qualitative data and determine on its own whether there was a relationship between fiber arrangement and nucleus position. Assoc Prof Fernandez remarked, “This forced the algorithm to determine the parameters characterizing the system, devoid of human interpretation and predefined ideas.”

The system correctly predicted the presence and location of nuclei in over 8,000 cells, with nearly half of those predictions resulting in a difference of less than 1 m from their exact location. This established, with startling relevance, the concept of a deterministic relationship between actin filament configurations and nucleus position, one of the most fundamental relationships in cell biology. According to Assoc Prof Fernandez, this has also resulted in an epistemological outcome.

“This study has changed the way we think about modifying our scientific research methodologies so that machine learning can be utilized to comprehend reality rather than merely analyze data.” Because biological systems are intrinsically complex, this will definitely expedite the next technological revolution – the ‘biologization’ of technology. Assoc Prof Fernandez remarked, “This will allow the complexity and nuances of biological systems to be really unraveled and dominated via machine learning.”