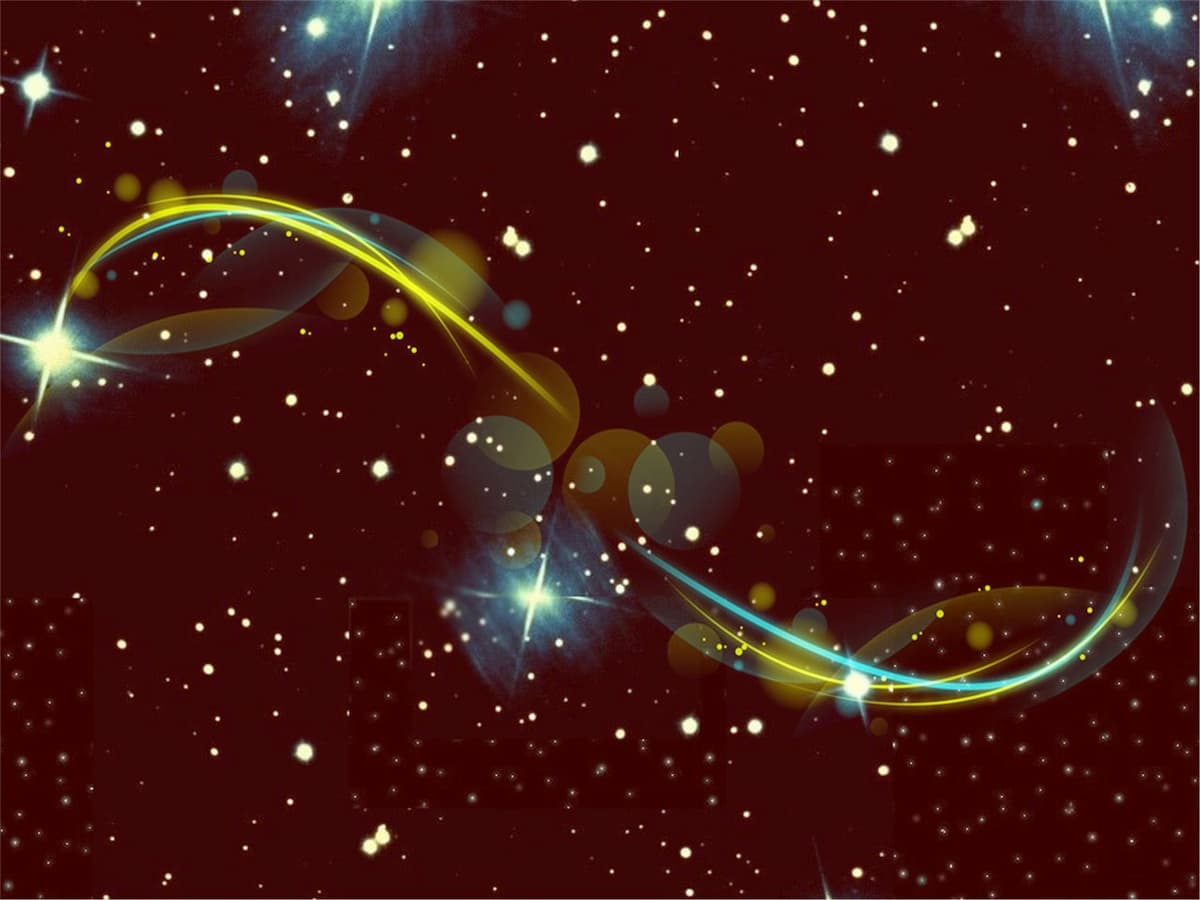 Spherical Proportional Counters (SPCs) have a wide range of uses, making them a fascinating technology with applications in a variety of disciplines. The detection of Coherent Neutrino-Nucleus Scattering, an interaction that occurs on the entire nucleus and involves subkeV energy deposition, is a very important application for this sort of detector. These detectors might be used to look for this interaction in nuclear reactors or to detect supernova neutrinos.

A neutrino collides with a nucleus through a Z boson exchange, causing the nucleus to recoil; the neutrino scatters coherently off of the whole nucleus of the atom at neutrino energies up to 50 MeV. Although the cross sections for this interaction are enormous (on the order of 10-39 cm2), the recoil energy are low (usually less than 1 keV for MeV reactor neutrinos). Obtaining sensitivities low enough to detect CNNS has been problematic due to the fact that most current detectors operate over the 1 keV limit.

Using CNNS to detect supernovae neutrinos might provide fresh insights into neutrino characteristics and the SN explosion process. When a star collapses, nearly all of the gravitational energy released is converted into all types of neutrinos with energies on the order of MeV. One proposal is to create a global network of SPC detectors, which would be both reliable and inexpensive. While a few supernovae are seen in our galaxy every century or so, the most recent one was observed almost 30 years ago. As a result, technology like this would be extremely useful in this sector.

Searches for non-standard neutrino interactions, measurement of neutrino magnetic moments, and neutron form factors are all possible research applications. Because of their low energy threshold, spherical gas detectors are particularly suitable for this study.

SPCs are a useful technology for looking for neutrinoless double-beta decay because of their high energy resolution. If detected, this sort of decay would suggest that neutrinos are their own anti-particle (so-called Majorana neutrinos). Majorana neutrinos’ presence might explain the imbalance in the amount of matter and anti-matter in the Universe, as well as give a method to explain why neutrinos are so much lighter than other particles.

A nucleus would decay and emit two electrons in neutrinoless double-beta decay. Those two electrons would ionize a high-pressure gas in an SPC, and the resulting ionization charge could be measured to the precision necessary to detect the decay.