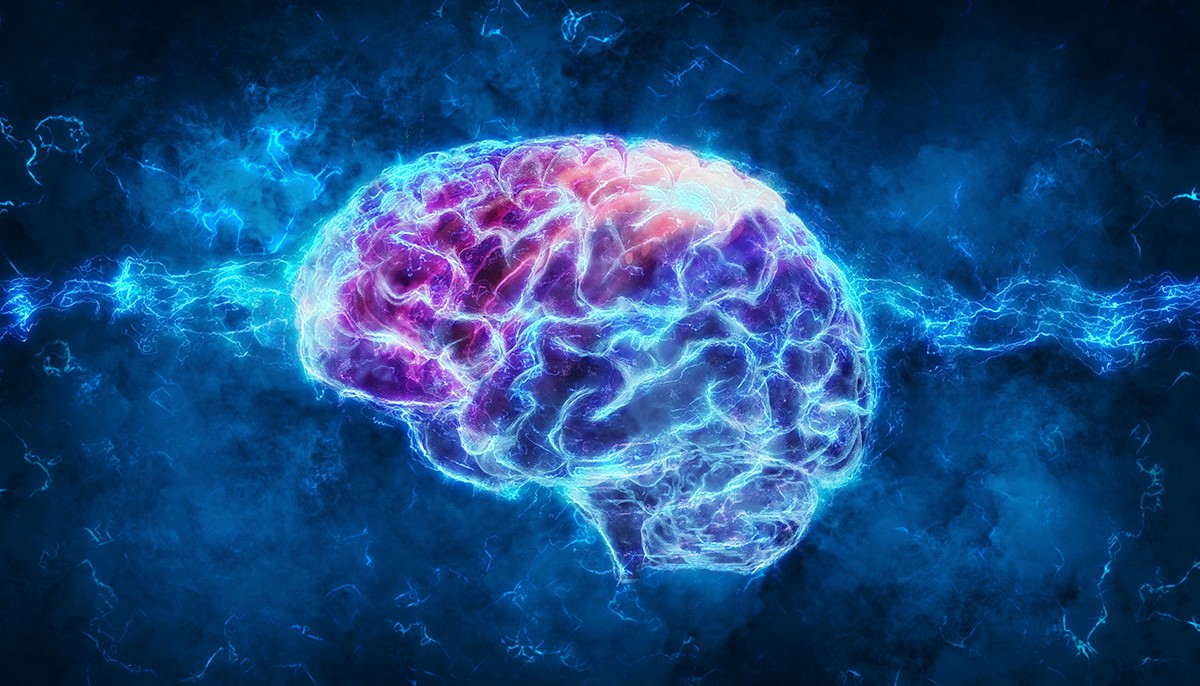 How does our 3-pound brain produce our complex interior life of cognition, emotion, mental image, and memory?

Humans have been mystified by the brain’s ability to produce awareness for centuries. The idea that we are all subjective beings who may experience and react to the world in our own unique ways is at the heart of the mystery of consciousness. While awake, we don’t “live in the dark” in the way that we do while under anesthesia or in a state of profound sleep where dreams are suppressed. The neural mechanisms through which the brain generates a subjective experience, as well as the precise brain region responsible for this, remain unknown.

Israeli physicist Dr. Nir Lahav says, “This is rather a conundrum as it seems that our conscious experience cannot come from the brain, and in fact, cannot arise from any physical process.” Strange as it may seem, our subjective experience cannot be located or reduced to a specific pattern of neuronal activity in the brain.

A philosopher at the University of Memphis named Dr. Zakaria Neemeh explains: “Consider this: when I feel happiness, my brain will develop a specific pattern of intricate neuronal activity. This brain pattern will match exactly with my subjective experience of joy, but it is not the experience itself. All my joy is a pattern in my brain. In other words, if a scientist were to examine my brain and observe this pattern, they would be wise to inquire as to my emotional state before drawing any conclusions. This means that our perception, emotion, and thought are not reducible to a single brain process. We can only draw parallels between these events.

After more than a century of neuroscience research, there is overwhelming proof that the brain is what gives us our conscious capacities. How, then, is it conceivable that the neuronal complex activity that underlies our conscious experiences does not exist anyplace in the brain (or the body)?

The difficulty problem of awareness describes this enigma. As a result of its complexity, philosophers were the only ones to tackle the issue until the last few decades. Despite significant advances in our knowledge of the neural substrates of consciousness, we still lack a compelling theory to explain what consciousness is and how to address this challenging question.

Consider another relativistic feature, constant velocity, to see how relativity solves the challenging problem. In the first step, we’ll pick two observers, Alice and Bob. Bob is riding a constant-speed train while Alice observes him from below. The question “what is Bob’s velocity?” cannot be answered physically with certainty. Which answer you get is conditional on the perspective from which you’re looking at it. According to Bob’s measurements, he is standing still while Alice and the rest of the world are regressing. From Alice’s perspective, however, it is Bob who is in motion and she who is at rest. Both sets of measurements are accurate, but only relative to their respective reference systems.

Because consciousness is a relativistic phenomenon, we see the same thing in the case of consciousness. Currently, Alice and Bob are operating from distinct mental models. Conscious experience will be quantified for Bob, but Alice will show only brain activity and no evidence of true consciousness. When compared to Bob, who only exhibits brain activity and has no idea what its conscious experience is like, Alice’s measurements will show that she is the one with awareness.

As with velocity, for example, both metrics are valid, but from fundamentally different perspectives. Therefore, from a relativistic perspective, the fact that we measure these features from various frames of reference is not an issue. Because we are measuring from the wrong cognitive frame of reference, we are unable to locate the actual conscious experience through monitoring brain activity.

The new idea claims that the brain does not generate our subjective experience using computational means. The process of physical measuring is the reason we have conscious experience. In a nutshell, the same occurrence can be measured in a variety of frames of reference, each of which will reveal a unique set of physical qualities.

Let’s say Bob takes brain scans of Alice in the lab while she’s experiencing joy. They appear to be measuring separate things, but in reality they’re only looking at the same thing from different angles. The cognitive frames of each have shown unique qualities due to the variety of metrics used.

Bob needs to take measurements of his eyes and other senses in order to study brain activity in the lab. By gauging sensory input in this way, we can see the neurons that underpin all brain function. Therefore, in his mental model, Alice is reduced to a collection of brain activity that stands in for her consciousness but shows no evidence of her actual conscious experience.

Alice utilizes alternative metrics to assess her own neuronal activity in terms of contentment. Instead than relying on external sensors, she gauges the accuracy of her cerebral representations through the reciprocal activity of different regions of her brain. It is the connections between her neural representations that she uses as a yardstick.

As this type of direct measurement is fundamentally different from the measurements made by our sensory systems, it reveals a distinct physical attribute. The term “conscious experience” is used to describe this quality. Therefore, Alice evaluates her brain activity in terms of her subjective experience because that is the reference point she uses in her mind.

Based on the mathematical techniques used to describe relativistic phenomena in physics, the theory demonstrates that if Bob’s neural activity dynamics were modified to be like Alice’s, then they would share the same cognitive frame of reference and experience.

Now, Drs. Lahav and Neemeh aim to dig even deeper into the exact minimal parameters that any cognitive system needs to establish awareness. Such a notion would have far-reaching consequences. It can be used to figure out what species had consciousness first, whether or not people with consciousness disorders are conscious, whether or not a fetus or newborn is sentient, and whether or not current AI systems have even a minimal degree of consciousness.