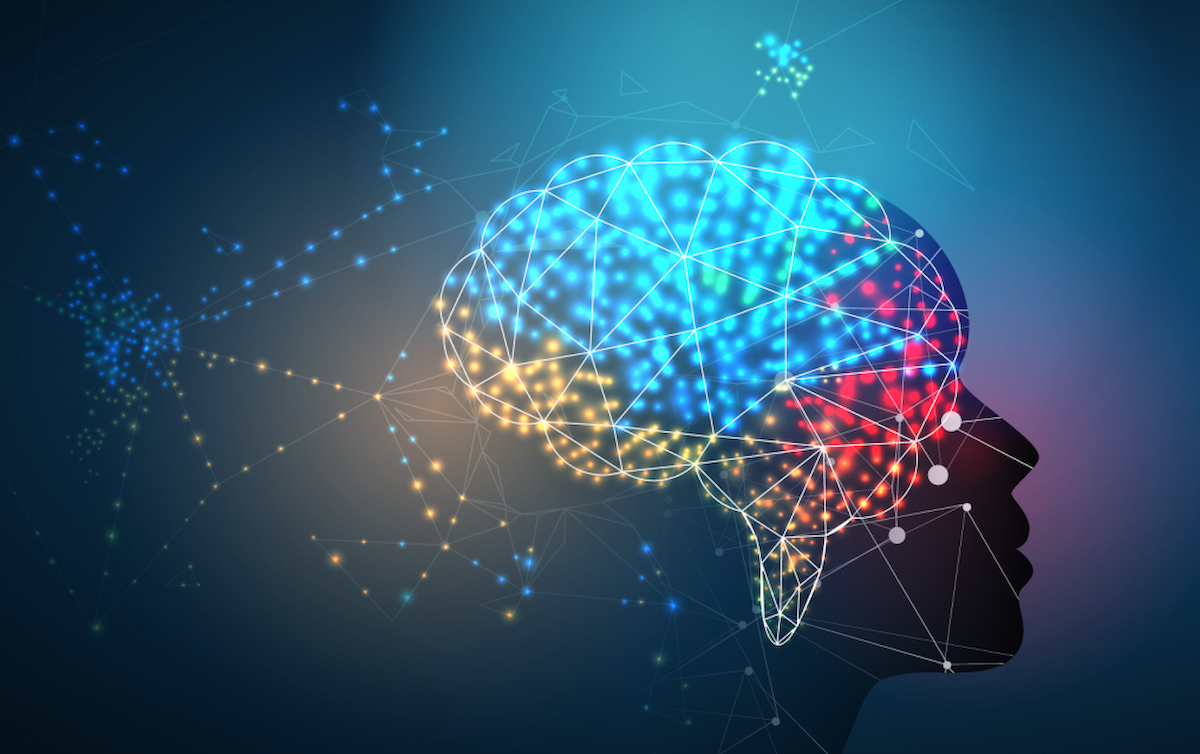 The 3D mathematical space that was constructed by the physicist who won the Nobel Prize in physics, Erwin Schrodinger, and others to describe how your eye recognizes one hue from another has had a big flaw in it that has now been corrected thanks to new research. More than a century ago, scientists and businesspeople relied on an inaccurate model that is still widely used today. The study has the potential to improve scientific data visualizations, televisions, and the textile and paint industries. It also has the ability to recalibrate the paint industry.

Roxana Bujack, a computer scientist with a background in mathematics who makes scientific visualizations at Los Alamos National Laboratory, stated that “the presumed structure of color space requires a paradigm shift.” A team from Los Alamos has written a study on the mathematics of color perception, and Bujack is the paper’s lead author. It was written up and presented in a journal that is affiliated with the National Academy of Sciences.

According to the findings of our research, the mathematical model that is currently used to describe how the human eye differentiates between colors is flawed. It was Bernhard Riemann who first proposed that model, and Hermann von Helmholtz and Erwin Schrodinger were the ones who developed it. All three of these men were giants in the fields of mathematics and physics, and it is pretty much every scientist’s goal to disprove one of them.

The ability to automate image processing, computer graphics, and visualization activities is made possible by modeling the way humans see color. According to Bujack, “our first concept was to design algorithms to automatically improve color maps for data visualization, in order to make them easier to grasp and analyze.” This was the original rationale behind the development of the algorithms. Therefore, the study team was taken aback when they learned that they were the first to discover that the conventional application of Riemannian geometry, which has been around for a very long time and permits generalizing straight lines to curved surfaces, didn’t work.

For the purpose of developing industrial standards, an accurate mathematical model of seen color space is required. Initial investigations made use of Euclidean spaces, which are a well-known geometry and are typically taught in many high schools. Riemannian geometry was utilized in later, more sophisticated models. In the third dimension, the models plot the colors red, green, and blue. Those are the colors that are recognized the strongest by the light-detecting cones on our retinas, and those are also the colors that, not unexpectedly, blend together to generate all of the images that appear on an RGB computer screen.

In the research, which draws from the fields of psychology, biology, and mathematics, Bujack and her coworkers found that employing Riemannian geometry results in an overestimation of the ability to differentiate between colors with significant variances. This is due to the fact that people have the ability to perceive a large variation in color as being smaller than the total that you would receive if you added up little variances in color that lay between two shades that are very different from one another.

Bujack stated that they were caught off guard by this development and that they are still unsure of the precise geometry of the newly discovered color space. “We might be able to think of it in the traditional sense, but with an additional damping or weighing function that pulls distant distances in, thereby making them shorter. But we are not yet in a position to show it.