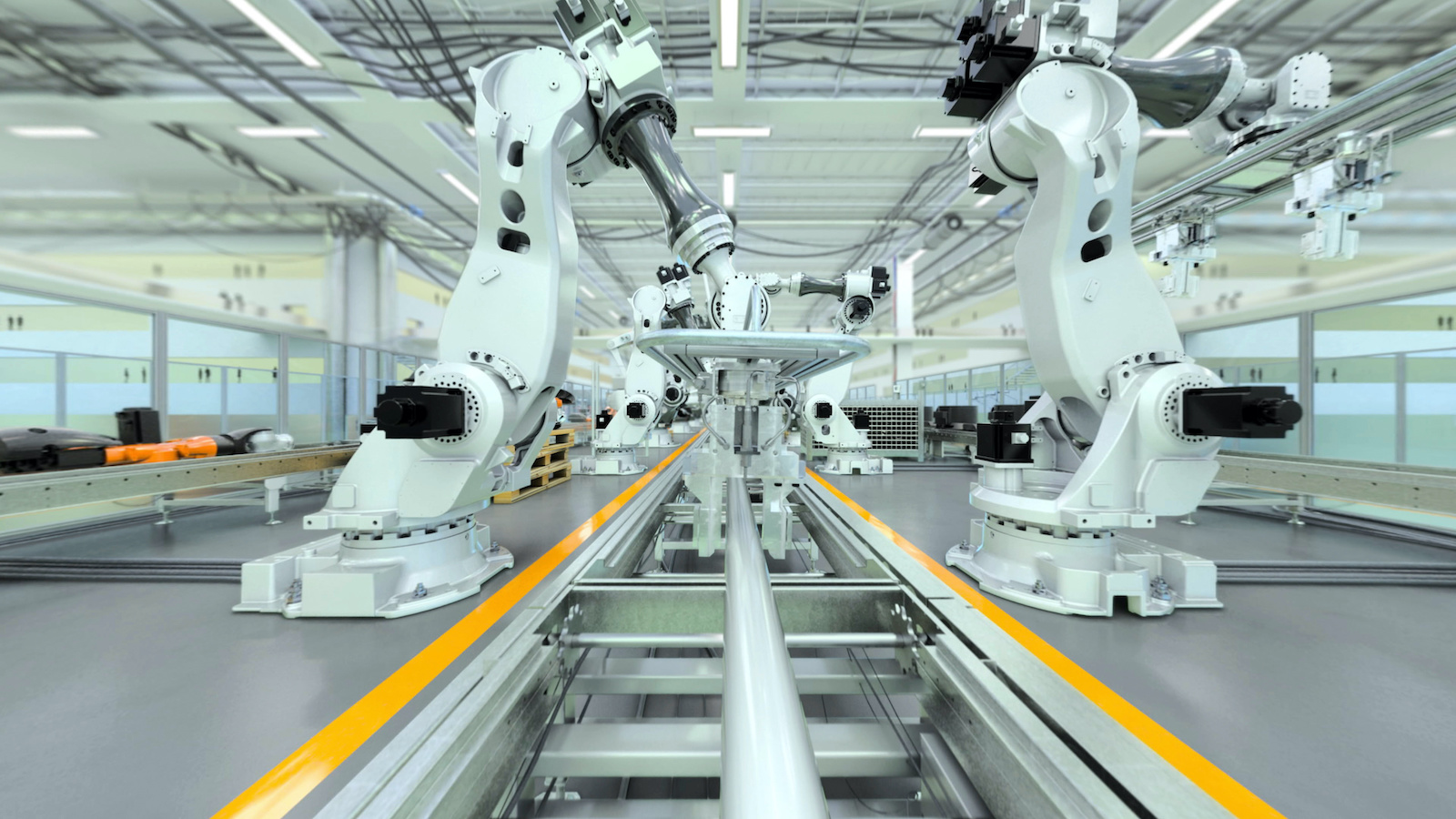 Neutrinovoltaic starts industrial-scale production of a new type of battery

In recent years, the development of green energy sources, mainly solar and wind power, has gained momentum, allowing some countries and regions to reduce their demand for traditional coal-fired energy sources and relatively reduce their reliance on fossil fuels such as natural gas and coal.

Solar and wind power have very limited potential in countries with high population densities and small geographical areas, so most countries are very interested in alternative new energy technologies and have developed national energy development strategy plans, such as China’s 3060 energy policy of carbon peaking and carbon neutrality.

Energy is an important basis for economic development in any country and it influences the development of the national economy. However, it takes decades to introduce new energy technologies. In order for new power generation technologies to take a significant share of the national energy balance in the period 2050–2060, they must now enter industrial production. The Neutrino Deutschland GmbH, a German company of the Neutrino Energy Group, is attracting a lot of attention for its Neutrinovoltaic technology, which generates electricity by converting energy from the radiation fields of the universe (including neutrinos).

Neutrinovoltaic is protected by patent number EP3265850A1 (European Patent Office). The company is currently looking in to the establishment of a production site, which will serve as a basis for the expansion of production sites in other continents and countries for the industrial production of The Neutrino Power Cube power supply for domestic use. Meanwhile, Holger Thorsten Schubart, President of Neutrino Energy Group and CEO of Neutrino Deutschland GmbH, explains that neutrino energy can not only provide the power to supply electricity to households, but also to industrial enterprises, and also to power electric vehicles, simply by installing Neutrinovoltaic inside the vehicle.

The Neutrinovoltaic technology works in a similar way to photovoltaics in that several modules are connected in series and parallel to each other to obtain the required voltage and current, as well as the total power. However, the decisive advantage of neutrinovoltaics over photovoltaics is that it is not limited by space and time, and can be used to generate electricity at night, in rainy weather, and in total darkness, such as in tunnels.

The neutrinovoltaic technology converts energy from other electric fields, such as radiation fields in space, into electrical energy, mainly from special materials developed by the Neutrino Energy Group, using multilayer composites (10 to 20 layers of silicon-graphene) consisting of alternating layers of graphene and silicon with added alloying elements, which need to be dense enough to provide interaction with neutrinos and other invisible particles of the radiation spectrum, thus efficiently converting energy from the radiation field around space into electrical energy. Based on the total coating thickness of 0.01 mm to 1 mm, the silicon particles should be between 5 nm and 500 nm thick, with an optimum thickness of 5 nm, and the graphene particles should be between 20 nm and 500 nm, with an optimum thickness of 20 nm, as described in patent number EP3265850A1, and only this combination will achieve the best efficiency for energy conversion.

The base coating of the nanomaterials used in neutrinovoltaic is graphene, a 2D material with the properties of a 3D material, which means that the graphene atoms oscillate and move in three-dimensional coordinates. The stronger the effect of the radiation field, the stronger the frequency of oscillation of the graphene atoms. Due to this interaction, a wave forms on the surface of graphene, like a wave on the surface of the sea, which is due to small spontaneous movements combining and triggering the appearance of larger spontaneous vibrations. The displacement of one atom is added to the displacement of other atoms to produce a horizontal polarisation surface wave, known acoustically as a Love Wave, also known as a Q-wave. In the case of a low velocity layer above a semi-infinite medium, a wave that vibrates in the horizontal plane perpendicular to the direction of propagation. In the vertical plane, the particles vibrate in a counter-clockwise ellipse, and the amplitude of the vibration decreases as the depth increases.

In elastic dynamics, Leff waves, named after Augustus Eduard Hofflove, are horizontally polarised surface waves. The interference of multiple shear waves (S-waves) directed by an elastic layer on one side of the elastic half-space and near to the vacuum on the other produces Leff waves. Due to the special nature of graphene crystals, their atoms oscillate in tandem, unlike the spontaneous motion of molecules in liquids. Given that the oscillations of graphene atoms are 100 times stronger than those of silicon atoms, the superposition of the external effect frequencies of electromagnetic radiation, including the action of neutrinos, on the internal frequencies of graphene wave oscillations strengthens this oscillation and leads to resonance of the atomic oscillations. The atomic oscillations in resonance cause an exponential increase in the output of electrons when in contact with the doped silicon alloy. The side of the metal foil coated with the nanomaterial becomes the positive pole, while the uncoated side is the negative pole.

The patent EP3265850A1 of Neutrino Deutschland GmbH describes in detail all possible materials and alloy elements that can be used to convert the kinetic energy of radiation field particles into electrical energy. Many scientists around the world are currently studying this phenomenon and are already starting to experimentally design lattices based on the relevant information in the publication. Holger Thorsten Schubart highly appreciates the scientific and economic achievements of China and is considering the possibility of promoting this technology in the Chinese market.

“The technical achievements of neutrinovoltaic technology and the latest discoveries in high-energy physics offer the world a unique energy development opportunity to create a distributed power generation system that does not need mains power anymore when we power houses, electric cars, appliances, etc., without any emissions of harmful gases into the atmosphere.” –Holger Thorsten Schubart.