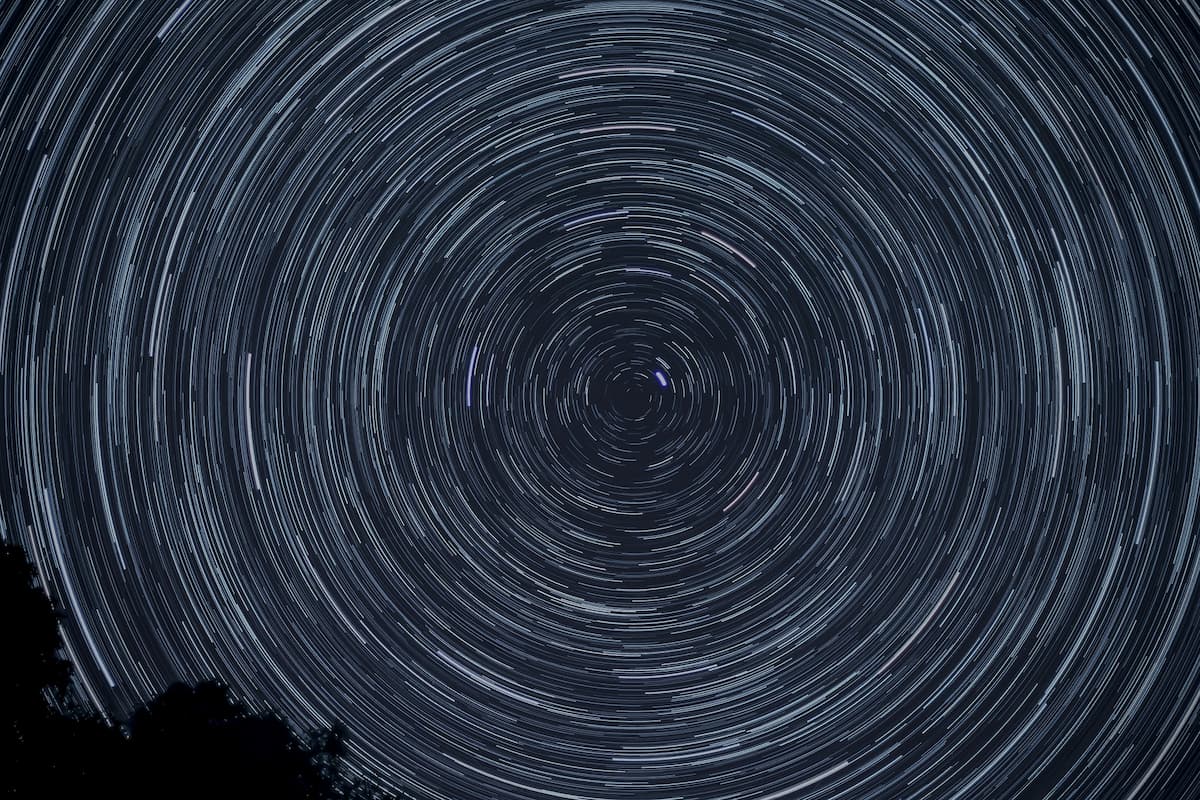 Researchers at the Indian Institute of Technology, Guwahati, have discovered striking parallels between the nature of Dark Matter and Neutrinos. Professor of Physics Arunansu Sil and two of his Ph.D. students, Arghyajit Datta and Rishav Roshan of IIT Guwahati’s Physics Department, discover that the creation and production of dark matter might be linked to the origin of neutrino mass in their quest to unravel the nature of dark matter. Physical Review Letters, a major international magazine, has published the research.

Physicists have speculated about the existence of ‘dark matter’ in our Universe for decades. Though its presence is inferred from its gravitational impact on visible matter, which is thought to make up 27% of the Universe, nothing is known about it since no direct proof for its existence has been uncovered so far, suggesting it as an unusual kind of matter. Neutrinos, on the other hand, are possibly the most elusive of all known particles in nature. According to the Standard Model of particle physics, which is an incredibly effective theoretical framework for understanding matter and interactions in nature, neutrinos come in three flavors. According to the Standard Model, neutrinos have no mass. However, it was discovered in the late 1990s that neutrinos actually have a little mass, the precise size of which is still unclear.

Neutrinos stand out from other particles in the Standard Model because they are the only fermion with a ‘left-handed’ sort of spin projection. The absence of a right-handed counterpart may be linked to the riddle of neutrino mass. In fact, the team’s current research suggests that the lightest right-handed or sterile neutrino, with a mass of order a kilo to a mega electron-volts, may be a dark matter candidate if it exists as part of a common neutrino mass creation process.

“Although strongly implied by multiple astrophysical discoveries, the absence of any direct evidence of dark matter particles shows that it has a very weak interaction with conventional matter,” Prof. Arunansu Sil, Department of Physics, IIT Guwahati, stated, highlighting the unique element of their study. Our theory hints to such a tiny interaction by demonstrating that its diminutive size is linked to the lightness of the neutrino mass (the smallest), which is uniquely expected to be in the pico electron-volt range.”

“Apart from explaining dark matter and the minuscule neutrino mass, the same architecture also solves the third mystery: why is there more matter than anti-matter in the Universe?” Arghyajit Datta said. Other than the dark matter neutrino, the model’s two remaining sterile neutrinos are responsible for the imbalance.”

“We here take an interesting step forward by showing for the first time that the entire dark matter content of the Universe can be produced from the decay of the mediators of the weak force in nature and the Higgs boson in the early Universe and can easily obey cosmological bounds,” Rishav Roshan explained.

“The study bridges the three most notable and long-standing mysteries of particle physics and cosmology inside the most minimum extension of the Standard Model that can be falsifiable in current and future experiments,” Prof. Sil said of the significance of the work.

There have been attempts in the past to use sterile neutrinos as dark matter; however, due to the difficulty associated with their production in the early Universe, they are currently under severe constraints due to the non-observance of X-ray signal and cannot satisfy the observed dark matter density.