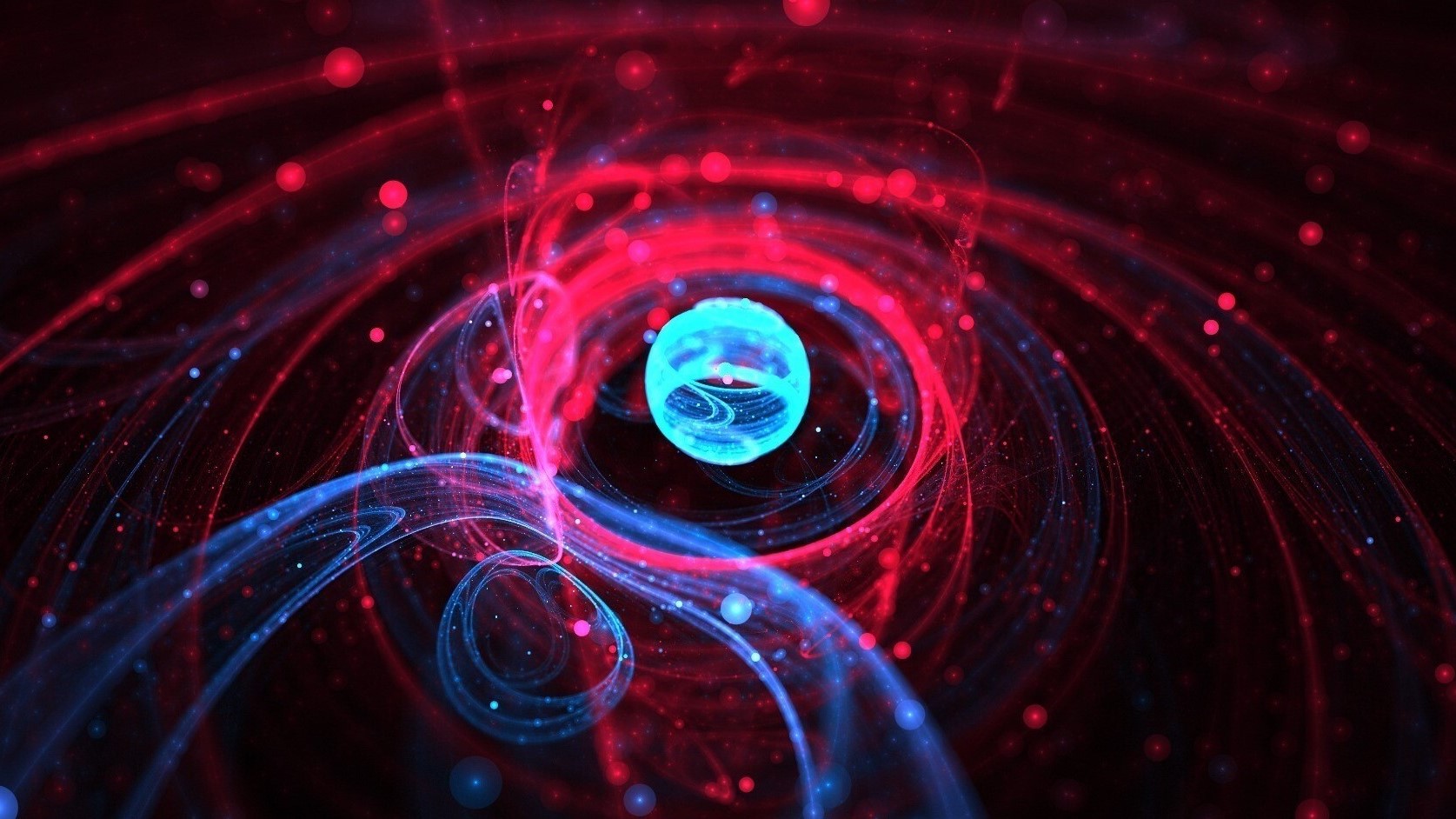 New findings imply protons might have more “charm” than previously recognized. A proton is a component of the nucleus of an atom. Quarks are even smaller elementary particles than protons, and they come in many different “flavors” or varieties, including up, down, weird, charm, bottom, and top.

The standard model of a proton has it composed of three quarks: two up quarks and one down quark. But the latest research shows that the situation is more nuanced. A charm quark, an elementary particle with a mass 1.5 times that of a proton, can also be found inside a proton. When the charm quark is part of the proton, an even stranger thing happens: the heavy particle still has just approximately half the mass of a normal proton.

The discovery is ultimately based on the probabilistic principles of quantum physics. Although the charm quark has a substantial mass, its chances of spontaneously appearing in a proton are low. This means that even if a charm quark is present in a proton, just a fraction of its mass gets absorbed by the nucleus, as was recently reported by Science News.

Protons are essential to the construction of atoms, which are the building blocks of all matter, but they are also exceedingly intricate. There is a basic mystery about protons that physicists have yet to solve. Stefano Forte, a physicist at the University of Milan, has speculated that, according to quantum physics, other quarks besides the up and down quarks that are now known to be present might occasionally pop into protons.

Forte contributed to the latest research demonstrating the existence of charm quarks in protons. Quarks come in six distinct flavors. There are three that are heavier than protons and three that are lighter than protons. Scientists wanted to know if a proton could hold a quark heavier than itself, and since the charm quark is the lightest of the hefty bunch, that was where they began their investigation. How? By using a novel strategy to analyze data from particle collisions spanning 35 years.

Particle accelerators, such as the Large Hadron Collider near Geneva, the world’s largest atom smasher, are used to learn about the structure of subatomic and elementary particles by hurling them at each other at extremely high velocities. This data, which includes examples of experiments in which photons, electrons, muons, neutrinos, and even other protons were crashed into protons, was acquired by scientists working with the non-profit NNPDF cooperation and dates back to the 1980s.

The remnants of these impacts allow scientists to piece together the particles’ initial configuration. In the latest investigation, the researchers gave all of this collision data to a machine-learning system programmed to hunt for patterns without any prior knowledge of the buildings’ shapes.

Indicative of how likely each structure is to occur, the algorithm forwarded its results. Forte reported to Nature Briefing that the results indicated a “modest but not negligible” possibility of discovering a charm quark. Although the data are not conclusive proof of the presence of the charm quark in protons, Forte called them the “first concrete evidence” of its possible presence.

Forte said that understanding the proton’s structure is critical because physicists need to find extremely small discrepancies between what their theories predict and what they observe in order to discover new elementary particles. This necessitates the use of subatomic-level measuring precision. More information about the proton’s enigmatic “charm” is still needed by physicists. According to Tim Hobbs, a theoretical physicist at Fermilab in Batavia, Illinois, future experiments like the proposed Electron-Ion Collider at Brookhaven National Laboratory in Upton, New York, may prove useful.

See also  Clusters of four neutrons have eluded physicists for some time, but they may have been detected recently
0 Comments Author Oliver Robinson