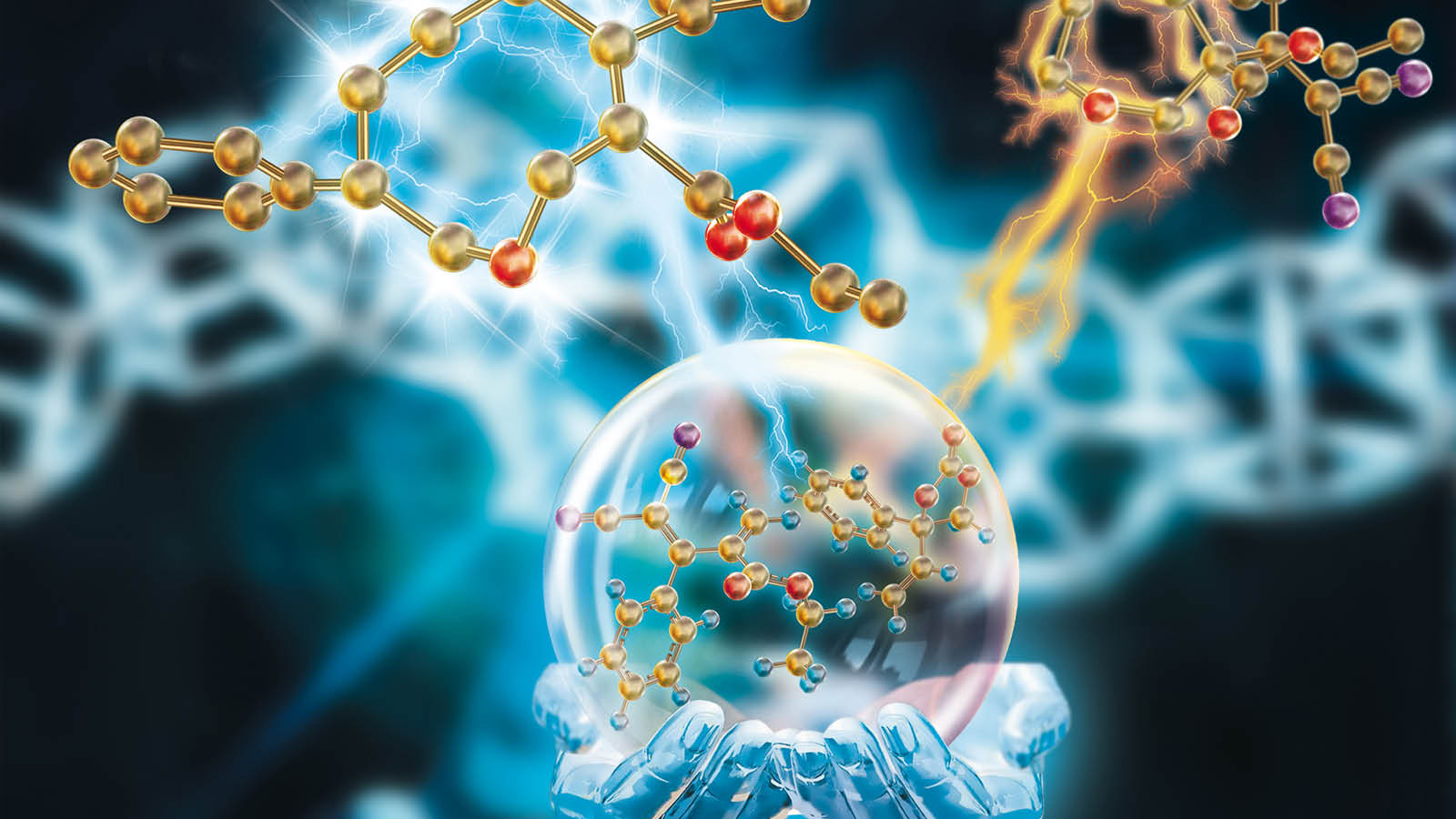 Here are six instances in 2022 where science defied physics

As we discover more about black holes, dark matter, quantum mechanics, and other fundamental physics ideas, we frequently find ourselves having to doubt what we previously believed to be true. Physics is strange. The following is a collection of instances in 2022 when physics misunderstood itself.

The discovery that measurements at FermiLab conflicted with theoretical predictions of the mass of W bosons signaled the beginning of the odd physics year in April. W bosons are among the subatomic particles that make up everything in the cosmos, along with other particles like electrons, quarks, and neutrinos. The “bible” of physics, the Standard Model of Particle Physics, contains descriptions of these particles. W bosons mediate the weak nuclear force along with Z bosons (responsible for radioactive decay and one of the four fundamental forces of nature). But the poor physicists aren’t getting along with these idiotic particles.

2. A new neutrino could rewrite the book

Scientists from the US and Russia declared in June that their findings pointed to the identification of a sterile neutrino, a brand-new basic particle. Another attack on the Standard Model of Particle Physics has been made recently. A sterile neutrino, in contrast to regular neutrinos, would have no charge and would only interact with matter through gravitation, not with any of the other basic forces of nature. This “anomaly” has appeared in tests utilizing gallium previously. It may possibly be an error in the experiment or that we need to revise our theories regarding neutrinos. Undoubtedly confusing. What would it signify if a new particle could exist? Sterile neutrinos may be able to explain dark matter, which is five times as plentiful in the cosmos as regular matter but is elusive.

3. Einstein might have been (ever so slightly) off (in certain instances)

Although Albert Einstein has earned his revered status in physics, the great scientist was not faultless. Additionally, this year’s cosmic scale testing of his Theory of General Relativity raised concerns about the theory’s applicability. The most comprehensive explanation of gravity that we have is General Relativity. However, there are contradictions that not even Einstein could explain, particularly the divergent estimates of the speed of the universe’s expansion. The “Hubble tension” refers to all of these differences. By examining the cosmic microwave background and using a computer model to chart the evolution of the universe, scientists tested Einstein’s theories at the highest scale possible and discovered yet more discrepancies. However, the team isn’t quite ready to declare that it has definitively disproven Einstein. A daring physicist would be required.

The advancement of quantum physics has made it possible to create extremely quick and powerful quantum computers by utilizing odd quantum effects. But quantum computer physics occasionally presents unexpected challenges. Researchers in New York discovered last year that an entirely new phase of matter had been created by their quantum computer. The physicists were not pleased with their new state of matter, so they also noticed that the phase displayed two time dimensions even though there was still only one direction for time to travel in. Lasers that pulsed in a Fibonacci sequence were used to shine on atoms in order to create the phase. The five years of experimentation culminated in the mind-blowing physics and geometry.

There may be more ways to understand the cosmos than using the mathematical variables we use to convert the physical world into equations that can be quantified and understood. The variables we employ right now are not holy. Things like space, rotation, energy, and momentum might not be all there is, and various factors might be seen to a new pair of eyes untinted by thousands of years of human physics. When they trained a machine learning algorithm to study pendula and generate its own equations of motion, a group of physicists and computer scientists discovered that this is exactly what was happening. The artificial intelligence created factors that were unmatched by what we know about physics today!

Newton’s third law, which asserts that “there is an equal and opposite reaction to every action,” is the foundation for locomotion. An object must exert force (on the Earth, air, or water) in order to move, and the object moves as a result of the repelling force. However, a Georgia Tech-developed robot has managed to move without adhering to this fundamental principle. The physics-defying robot was constructed in a curved space rather than the familiar cartesian space (x, y, and z axes). The robot barely touched its surroundings, yet it moved forward by wriggling around. The team took great care to make sure that friction could not be the reason for the movement. Perhaps future thrust-free spacecraft might operate on the same jiggling in curved space theory?