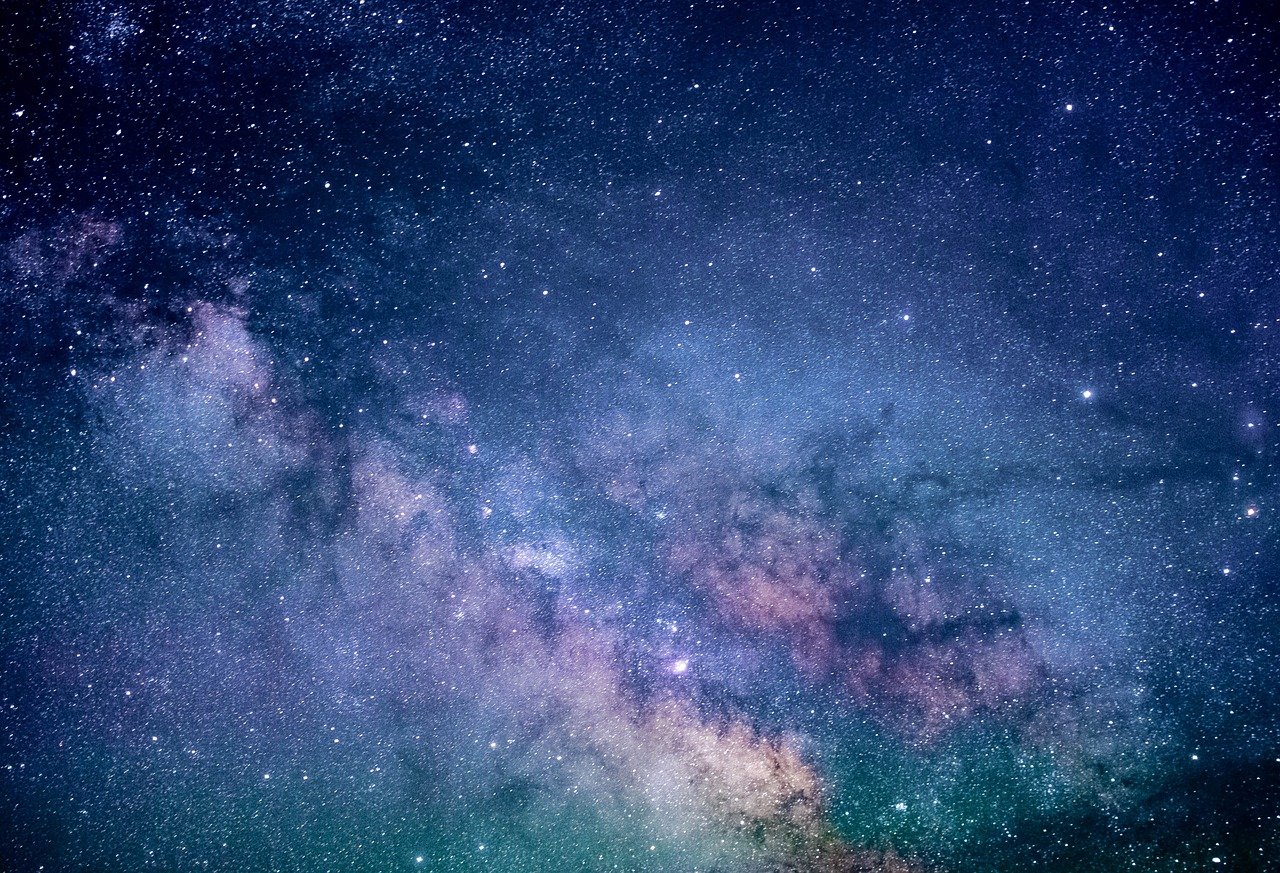 Saku Tsuneta, Director General of the NAOJ, describes Japan’s multi-messenger astronomy plan, which includes both big and small facilities.
The observation of minor distortions in space-time caused by the merging of binary neutron stars generated a warning from gravitational wave observatories on August 17, 2017. Follow-up observations were conducted by telescopes around the world, including the Subaru Telescope, Japan’s flagship 8.2-m optical infrared telescope, and the InfraRed Survey Facility (IRSF), led by Nagoya University, a member of Japan’s OISTER (Optical and Infrared Synergetic Telescopes for Education and Research) network of small telescopes, which identified the gravitational wave source’s optical and infrared counterparts. It was a kilonova, an event linked with neutron star collisions that had been anticipated theoretically. The kilonova simulation was carried out using the National Astronomical Observatory of Japan’s specialized astronomy supercomputer ATERUI (NAOJ). A kilonova creates 10,000 times the mass of the Earth’s worth of rare earth elements and valuable metals like gold, according to the simulation and measurements. This helps to understand how these characteristics came to be so important in contemporary culture.

The combination of atypical observatories, optical/infrared telescopes, and modeling allowed discoveries in the developing discipline of multi-messenger astronomy. And Japan played a pivotal role in the development of this new profession.

Multi-messenger astronomy is the study of the same object using a variety of signals, including radio waves, visible light, gamma rays, and non-electromagnetic messengers like gravity waves and neutrinos.

Two Nobel Prizes have been awarded to Japan for non-electromagnetic observations. Masatoshi Koshiba and Masatoshi Koshiba shared the Nobel Prize in Physics in 2002 for utilizing Kamiokande to detect cosmic neutrinos. The Nobel Prize in Physics 2015 was awarded to Takaaki Kajita for his work with the successor experiment Super-Kamiokande, which demonstrated that neutrinos had mass. The next generation equipment, Hyper-Kamiokande, is planned to begin observations later this decade with a sensitivity significantly greater than the existing facility.

KARGA, Japan’s large-scale cryogenic gravitational wave telescope, is housed in the same research center as Super-Kamiokande. Gravitational waves are ripples in the fabric of space-time created by phenomena such as binary black hole mergers, and are entirely unlike electromagnetic waves or neutrino particles. KAGRA is prepared to take part in the next international observation run O4 in December 2022, with Advanced LIGO and Advanced Virgo. With KAGRA’s assistance, directional accuracy will be improved, making follow-up optical investigations to pinpoint the sources easier.

KAGRA has been attempting to demonstrate the benefits of an underground site with cryogenic optics as the world’s first subterranean cryogenically-cooled large-scale gravitational wave telescope. For next-generation gravitational wave observatories under consideration, such as Europe’s Einstein Telescope and the United States’ Cosmic Explorer, “cold” and “buried” may have become the norm.

The optical/infrared component of multi-messenger astronomy necessitates telescopes with a large field of view, great sensitivity, and scheduling flexibility, three needs that are generally incompatible. The Subaru Telescope’s unique design and instruments combine a large field of vision with excellent sensitivity. The OISTER network in Japan offers the scheduling flexibility needed for fast follow-up and long-term monitoring of evolving items.

Creating a network of tiny telescopes owned by universities

OISTER is a network of thirteen optical and infrared telescopes in the 1-4m class maintained by Japanese universities and the National Astronomical Observatory of Japan (NAOJ). In close coordination with nine Japanese institutions, the NAOJ spearheaded the endeavor to connect the dispersed telescopes. Kyoto University’s 3.8-meter Seimei Telescope, Hiroshima University’s 1.5-meter Kanata Telescope, NAOJ’s own Murikabushi Telescope at Ishigakijima Astronomical Observatory, and Nagoya University’s 1.4-meter IRSF in South Africa are among the notable members.

See also  Physicists have discovered a slew of gravitational-wave detections

Instead of one huge mirror, the Seimei Telescope employs 18 petal-shaped mirror pieces that are maintained in exact alignment to capture light from space. Aside from scientific observations, the Seimei Telescope is also assisting in the development of low-cost critical technologies for future medium-sized segmented-mirror telescopes.

On September 22, 2017, the Kanata Telescope replied to an alarm from the National Science Foundation’s IceCube neutrino detector, which had been activated by a high-energy cosmic neutrino. The neutrino arrived from the same direction as a known jet from a faraway galaxy’s supermassive black hole. This strongly implies that high-energy cosmic neutrinos are produced by such jets. The Kanata Telescope was the only one of the observation facilities to report finding polarisation in the light from the source, giving it a unique perspective on the phenomena. 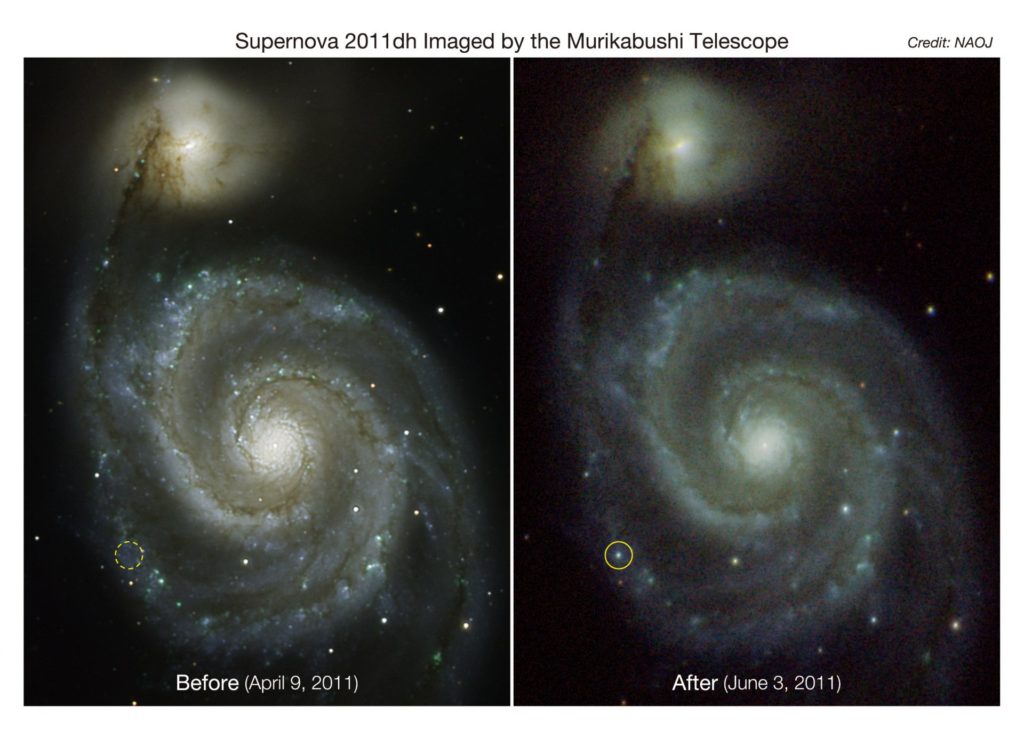 There are questions about the future of astronomy as optical telescopes enter the new era of multi-messenger astronomy. Thousands of tiny satellites will be launched by private business space entrepreneurs in mega-constellations. These mega-constellations have the ability to provide internet connectivity to underprivileged populations all over the world, but since they glow in the night sky owing to the sunlight they reflect, they may interfere with astronomical studies. The International Astronomical Union (IAU) and other organizations have released comments expressing their dissatisfaction with the situation.

Internet corporations are attempting to coexist happily with astronomy. To decrease reflection, SpaceX painted one of their Starlink satellites with an unique black paint. After its launch, the Murikabushi Telescope, a member of OISTER, observed the satellite and found that the paint reduces reflectance by nearly half. Together with other observatories across the globe, OISTER’s work with mega-constellation satellite observations is helping to guarantee that the black night sky are preserved for future generations to continue important ground-based astronomy.

Small telescopes for science and education

One of the most essential characteristics of this wide cooperation via university-owned tiny telescopes is that it allows young researchers to participate in genuine, cutting-edge work. Over the course of 10 years, OISTER research has generated 148 Master’s theses and 33 PhD theses.

From the Subaru Telescope to enormous subterranean facilities for neutrino and gravitational wave studies to tiny optical telescopes distributed around Japan and abroad, Japan is working on all fronts of multi-messenger astronomy. Multi-messenger astronomy need a wide range of facilities, both big and small, conventional and unconventional, and Japan’s position in the Asia-Pacific area complements Western Hemisphere resources. Japan provides a set of facilities that allow tiny telescopes to be networked together to expand time-domain coverage at a low cost to the worldwide community.