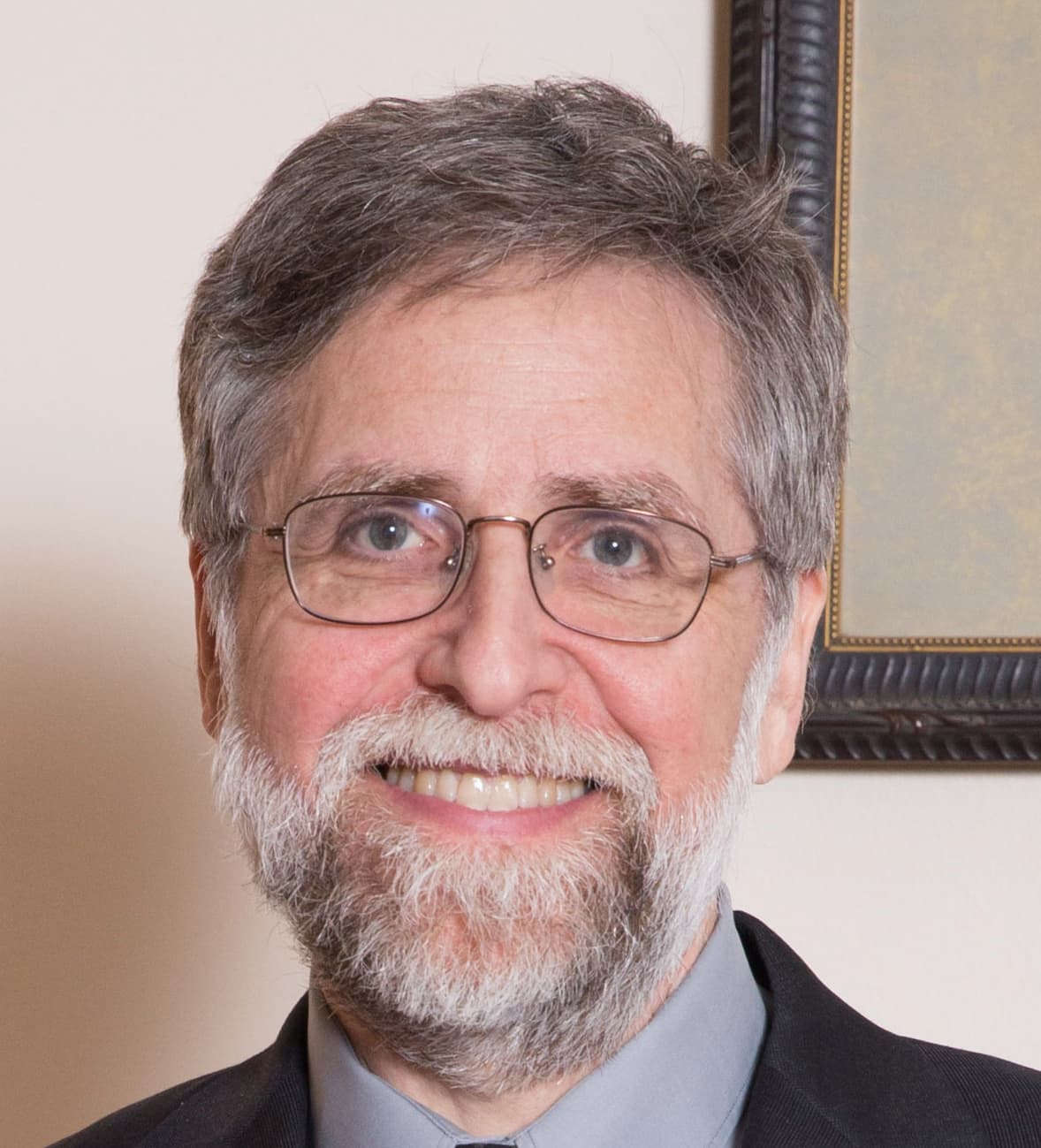 Bernstein and Bhat have been named AAAS fellows for the year 2021.

Fermilab scientists Robert Bernstein and Chandrashekhara Bhat have been named AAAS fellows for 2021 by the American Association for the Advancement of Science. An election as a AAAS fellow is a lifelong honor that recognizes members whose contributions to the promotion of science or its applications in service to society have distinguished them among their peers and colleagues.

“For notable contributions to experimental particle physics, notably the study of neutrinos and muons, and the design and building of experiments to probe charged lepton flavor violation,” Bernstein was awarded.

Bernstein joined Fermilab as a Wilson Fellow in 1987. He is presently a co-spokesperson of the Mu2e experiment, as well as a co-convener of the Snowmass particle physics community planning exercise. He was formerly a co-spokesperson of the NuTeV experiment, for which he developed the beam and was later awarded an American Physical Society fellow. Bernstein was also recently chosen as a councilor of the American Physical Society’s Division of Particles and Fields, which he will hold until 2025.

“For notable contributions to the area of accelerator physics, notably innovative techniques for altering the phase space of particle beams and enhancing their intensities at high-energy accelerators,” Bhat was honored. 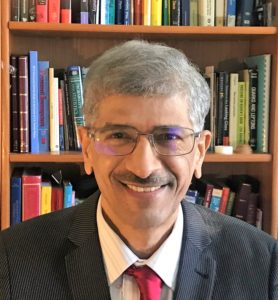 Bangalore University in India awarded Bhat his PhD in nuclear physics. He served as a scientific officer at the Cyclotron Lab at Eindhoven University of Technology in the Netherlands before arriving to Fermilab. He later worked at the University of North Carolina in Chapel Hill as an associate research professor of nuclear physics. Bhat started as a research associate at Fermilab’s Accelerator Division in 1988. He’s studied the Antiproton Source, Main Ring, Main Injector, Recycler Ring, and Booster since then. He was a visiting scientist at CERN from June 2010 to January 2013 as part of the US-CERN LHC Accelerator Research Program. In recent years, his research has concentrated on raising the Booster’s beam intensity in order to produce megawatt beam power on neutrino targets.