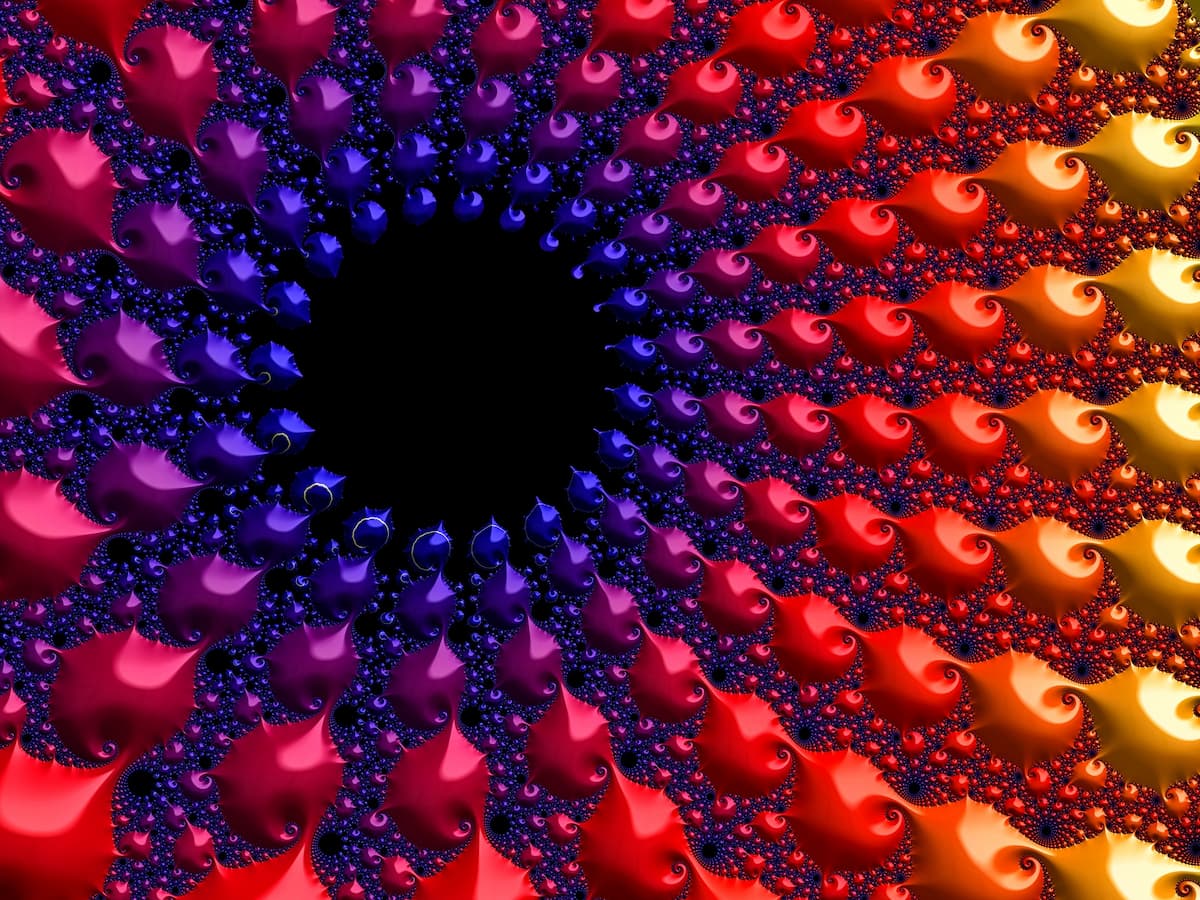 Are all leptons the same?

Experiments reveal that the electron, muon, and tau are all subjected to separate forces.

When the tau lepton was found in the 1970s, it didn’t answer any existing puzzles; instead, it created new ones.

Aside from its massive mass, the tau had all of the characteristics of the electron and muon, the two other charged leptons. “But why three?” as one of its discoverers, Martin Perl, phrased it.

Historically, any light particle, like as the electron, was referred to as a “lepton” (from the Greek leptos, which means “tiny, delicate”). The definition of lepton got increasingly stringent as particle physicists learned more about the subatomic realm.

Quarks, which interact via the strong nuclear force, and leptons, which do not, are the two types of matter particles that exist today. Charged particles such as electrons, muons, and taus interact with each other via the weak and electromagnetic forces, while neutral neutrinos interact exclusively via the weak force.

Physicists have long conducted rudimentary examinations to verify if leptons are indeed as identical as they appear. Lepton universality—whether all charged and neutral leptons interact via the same forces—is one topic they’ve looked into.

For decades, it appeared that lepton universality was still valid. Data from experiments like CERN’s LHCb and Fermilab’s Muon g-2, however, has recently piled into a persuasive argument that muons don’t behave as anticipated. One idea is that due to the presence of an unknown force, the electron, muon, and tau interact differently from one another.

“It’s certainly the most exciting thing going on in particle physics right now,” says Gudrun Hiller, a theorist at Dortmund’s Technical University. “If this is true, it would be amazing.”

If lepton universality is broken, it might explain how a muon differs from an electron or how the three charged leptons have different masses.

During the 1990s, researchers looked into the universality of leptons. Researchers tested if there were changes in how Z bosons decomposed into distinct leptons at colliders like CERN’s Large Electron-Positron Collider.

Hiller finally discovered out a technique to get around the uncertainty in 2004: let them cancel each other out.

Some of the decay products of uncommon bottom quark decays should be leptons, such as electrons, muons, and taus. If an unknown force breaks lepton universality, it may have an effect, such as reducing the quantity of observed muons in these decays when compared to other leptons.

The decay uncertainty of muons and electrons should be the same. While it may be hard to discern whether a kind of decay had fewer total muons than predicted, it may be easy to notice if the muon-to-electron ratio was incorrect.

The only active bottom-quark decay experiments at the time, Belle at KEK in Japan and BaBar at the US Department of Energy’s SLAC National Accelerator Laboratory in the United States, lacked the sensitivity to discover lepton universality violation definitively. The experiments discovered signs in their data in 2007, 2010, and 2012 that there could be something fascinating going on.

The LHCb experiment then made headlines in 2014 with a fresh finding. They examined lepton universality using a considerably bigger sample of uncommon decays, finding an anomaly with a statistical confidence of 2.6 sigma.

This statistical shorthand means that, assuming no new forces exist, LHCb should see at least that large an anomaly once every 200 runs of the experiment. That doesn’t suggest there’s a 99.5 percent chance of discovering new physics; rather, it shows how unlikely it is that the outcome they’re seeing is due to chance. To claim a discovery, 5 sigma is required, which equates to 1 in 3 million probabilities.

Data from the LHCb has continued to mount against lepton universality since then. Furthermore, the abnormalities in several rare particle decays all point in the same direction, indicating a departure from the Standard Model prediction. The most recent result from the LHCb, published in October, confirms the pattern.

Some physicists have pointed out that adding up the anomalies results in a bigger than 5 sigma effect, while others have suggested that this is cherry-picking. The devil, as is often the case in particle physics, is in the statistics.

Monica Pepe-Altarelli, an experimental physicist on the LHCb project, says, “This has sparked a lot of curiosity, a lot of theoretical conjecture, and a lot of attention in the community.” “It’s possible.” We don’t know.”

Other experiments have shown evidence that lepton universality may be breached. The Muon g-2 experiment at Fermi National Accelerator Laboratory is perhaps the most compelling.

Muon g-2 is an improved version of a previous Brookhaven National Laboratory experiment that discovered traces of muons travelling in an unusual manner in a high magnetic field. This odd muon activity might be a hint of an undiscovered force at work, similar to a violation of lepton universality.

See also  HOW MUCH DOES A NEUTRINO WEIGH?

Not every explanation for the Muon g-2 finding requires a violation of lepton universality. However, several new theories explain not just both lepton abnormalities, but also how these findings might indicate to the presence of dark matter.

Many more experiments are required to determine whether lepton universality has been genuinely interrupted, much alone whether any of these theories are correct.

“If there’s a breach of lepton universality, it has to show up somewhere,” Hiller adds.

She’s working on theoretical tests to seek for breaches of lepton universality in charm and top quark decays, as well as neutrinos.

On the experimental side, Pepe-Altarelli and his colleagues just want more data. The detectors of the LHCb are currently being upgraded. However, according to Pepe-Altarelli, future assessments based on the previously collected data are likely to be released within the next year. Additionally, the LHC’s CMS and ATLAS experiments may be able to search for lepton universality violations.

Belle II, the successor to the original Belle, may provide the most promising confirmation of LHCb and Muon g-2, although findings are expected to take at least five years.

The Standard Model has shown to be quite durable in the midst of all of this. So far, every oddity that has surfaced has been shattered by the accumulation of more data.

Pepe-Altarelli, on the other hand, is cautiously optimistic. These findings give her and others optimism that we’ll obtain an answer to the query “Why three?” one day.