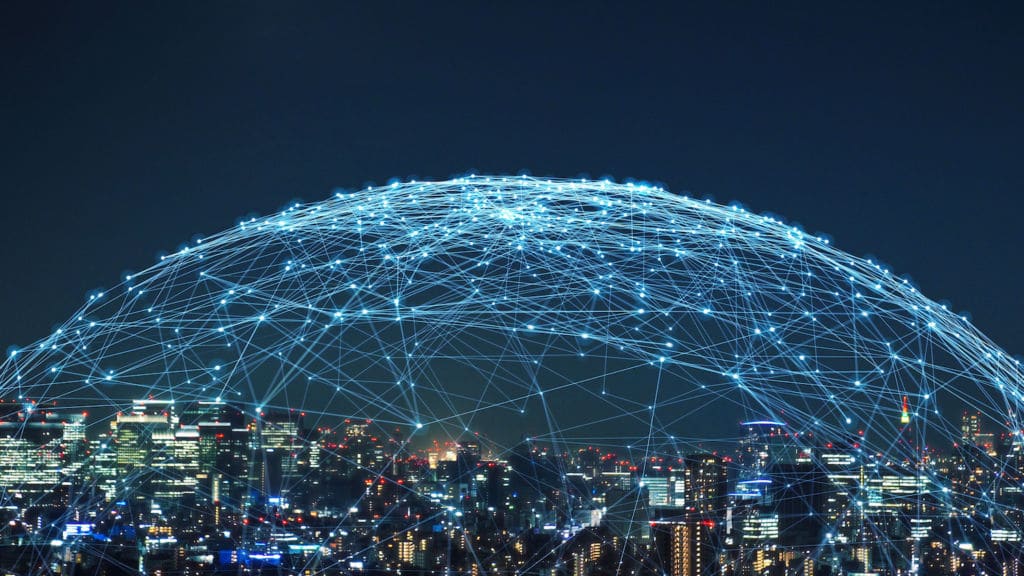 An energy evolution is required for a better carbon transition

The arrival of delegates to Cop26 in Glasgow in November coincided with one of the biggest energy crises in recent decades. As many urged for coal-fired electricity to be phased out completely, the UK began reactivating outdated coal-fired power facilities for the first time in years, despite a regional natural gas and renewable energy shortage.

Power providers were caught off guard, infrastructure began to sag, and natural gas stepped in to fill many of the gaps, albeit at a higher cost. Gas, oil, and coal costs have skyrocketed, and many people in Europe are bracing for power outages, even as some enterprises in China go black.

What lessons can politicians take away from this man-made disaster? The most significant takeaway is that the journey to a carbon-free future is just as crucial as the final destination. Cut off traditional sources of electricity too rapidly, and supply shortages will have immediate and bad consequences.

Well-intentioned governments have pushed to stifle investment in hydrocarbons and embrace renewables unreservedly, aided by campaigners. When the wind is blowing and the sun is shining, that embrace is politically convenient, but when the winds dropped down and droughts slowed hydropower, the consequences demonstrated how ill-suited some of the present policies are.

The energy crises in this example were caused by three separate but predicted issues. The most significant factor is the decline in oil and gas investment over the last decade, which has been exacerbated by low energy prices and growing investor apprehension to invest in long-term projects, resulting in oil and gas supply shortages just as demand has risen due to the global economic recovery.

Investors are becoming concerned of keeping potentially stranded assets in a future low-carbon environment as campaigners continue to press banks and institutions to stop investing in oil and gas entirely. Capital investment constraints can be felt now, years before renewables catch up.

Oil and gas companies are still wrongly portrayed as villains in the climate change debate, despite the reality that they will unavoidably play a key role in the transition. Even in the most aggressive carbon emission reduction scenario, hydrocarbons will continue to provide the bulk of energy for decades. A $600 billion shortage in upstream oil and gas investment, according to JP Morgan, would stymie future supply, resulting in price instability and supply interruptions.

Second, investment in renewables has failed to compensate for the decreased energy source, exacerbating the problem. Renewables climbed by 3% in 2020, accounting for roughly 29% of total electricity consumption. However, hydropower accounted for two-thirds of the total. Droughts hampered hydropower in 2021, amplifying the impact of the water shortage, foreshadowing future supply unpredictability.

The third key obstacle has been the closure of nuclear power reactors in Europe, as well as a corresponding reliance on coal in some countries, which has proven to be self-defeating, especially since energy consumption has increased during the post-Covid-19 recovery. As nuclear power is phased out in Europe, the United States, and Japan, a critical source of baseload power — the electricity needed by the grid at all times – will be lost.

A wiser transition policy, with personalized solutions deployed in each region, is the answer to the dilemma

Reduce energy use by improving efficiency, support reforestation, and transition from high-carbon-emitting fuels to lower-carbon-emitting fuels are all proven methods for quickly reducing GHG emissions that may be implemented now. In the transition to a more sustainable energy future, these actions would result in fast reductions in emissions and would complement renewables.

The car industry’s and other industries’ exceptional accomplishment in increasing efficiency may simply be used throughout the world to make better use of energy supplies. Mass transportation and other cost-cutting methods can amplify the advantages.

Reforesting land in underdeveloped nations can absorb up to 750 billion tonnes of CO2, the equivalent of 100 years of current world transportation carbon emissions. Brazil’s and other rainforest nations’ vows to reduce deforestation at Cop26 are positive milestones that must be bolstered by reforestation initiatives backed by carbon levies. Subsidies currently spent on renewables, backed by a global carbon tax, might be used to re-energize the world’s forests and restore balance.

Switching from coal to gas would result in significant CO2 emissions reductions, especially in India and China, where coal consumption is expanding at the quickest rate

Subsidies now used to encourage the use of renewable energy sources might be better spent assisting in the acceleration of that transition.

While solar and wind power are promising, their energy cannot be stored, thus reliable energy sources such as natural gas and nuclear power will be required to supplement them, as evidenced by the UAE’s sensible energy strategy.

Countries that have adopted a combination of these measures, such as the United States and the United Kingdom, have seen gas largely replace coal – despite new coal excursions – and have experienced fast reductions in carbon emissions and energy prices. At the same time, Germany has grown its usage of coal, resulting in greater emissions, despite its goal of excluding oil and gas from its energy mix while subsidizing renewables.

When this material is attached to a metallic substrate and is struck by neutrinos, it vibrates. Because both vertical and horizontal vibrations occur at the same time, a resonance is formed, which may then be converted into electrical energy.

While many organizations are unable to get sufficient solar energy to fulfill their power demands, neutrinovoltaic technology provides a fail-safe option. The Neutrino Energy Group’s neutrinovoltaic technology, rather of extracting energy from the visible spectrum of light, creates electricity from neutrinos, which are unseen particles that bombard the Earth in almost equal amounts every second of every day.

Through neutrinovoltaic technology, even the untapped potential of electrosmog, which is the electromagnetic energy created by manufactured electrical gadgets, may be used to convert kinetic energy in electricity. The Neutrino Energy Group pioneered a system that turns a small portion of the kinetic energy of neutrinos as they move through everything we see into electricity.

Solar cells can only function if the sun’s rays are not obstructed, which means they can’t be piled on top of one another. Because neutronovoltaic cells do not have this design flaw, they may be stacked as high as you like, with the bottom cells providing the same amount of electrical power as the top cells.

The Neutrino Energy Group points out that two independent scientists, Takaaki Kajita of Japan and Arthur McDonald of Canada, proved in 2015 that neutrinos, which are minuscule beams of cosmic particles that pervade nearly everything in the universe, actually have mass. And, according to Einstein’s Relativity Theory, e=mc2, which states that anything with mass has energy as well. For this discovery, the two scientists were each given the coveted Nobel Prize in Physics.

The next stage for Neutrino Energy was to figure out how to use that energy to generate electricity, which was previously considered to be impossible

In theory, collecting photovoltaic (PV) solar cells is similar to catching neutrinos as a source of energy. A fraction of the kinetic energy of neutrinos is gathered and converted into electricity rather than being captured.

The Neutrino Power Cell is constructed up of silicon and carbon layers surgically applied to a metallic substrate in order to produce a resonance when neutrinos impact it. Neutrino Energy devised a method of converting the optimal amount of resonance into the resonant frequency of an electrical conductor and then capturing the energy. The process does not need the usage of sunlight, which is a huge benefit. Neutrino Energy Cubes can convert energy into power at all time, wherever in the world, 24 hours a day, 365 days a year.

The new technology has the potential to help future generations meet their energy needs without inefficient infrastructure, competition for limiting natural resources, or environmental stress, but it must be handled right once to avert a worldwide catastrophe.

Neutrinovoltaic energy is employed even underground. While most forms of radiation are stopped by soil and rock, neutrinos pass straight through the Earth, with just a few things known to impede them. Neutrinovoltaic cells are compact and portable, and they may be utilized both above and below the Earth’s surface. As a result, this strategy avoids the destruction of natural landscapes by solar cells and wind farms.

Neutrinovoltaic technology has been proven to work in laboratory settings, and Schubart and his colleagues are working on a consumer-grade product that will be beneficial in a variety of applications. According to the Neutrino Energy Group, neutrinovoltaic energy will be used to power smartphones, laptops, pacemakers, and other small devices at first, but with time, this energy technology will be able to scale up to the point where it will be able to cover the electrical needs of appliances and every other type of power-drawing device in a household.

Unlike solar technology, neutrino energy can operate even when the sun isn’t shining

As a consequence, a future with neutrino-powered trucks and industrial equipment may be closer than we think. The Neutrino Energy Group thinks that the time has come to use these phantom particles to illuminate humanity’s future. Neutrinos have arrived on Earth after traveling through inexorable darkness, and now is the time to put them to work lighting up humanity’s future

Climate change is now widely recognized as a worldwide problem that must be addressed. Those advocating for immediate change, on the other hand, are overlooking the very real risk of such energy shocks weakening political support for green policies, as citizens’ living standards are harmed and the appeal of renewables and other low-carbon energy sources is tarnished. That would be a disaster for everyone involved.