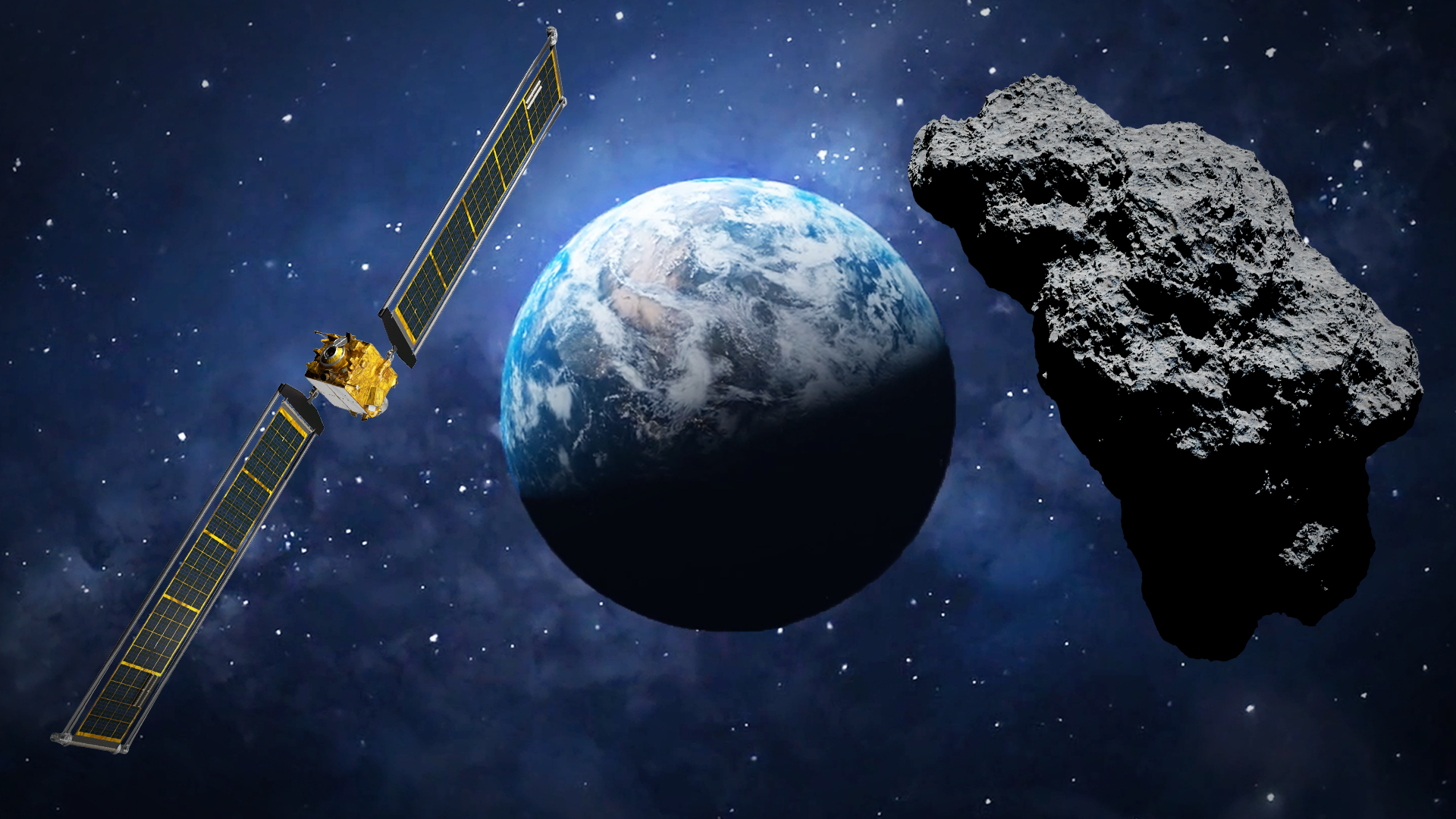 An asteroid was successfully deflected by the DART mission of NASA

It succeeded! A celestial body has been manipulated on purpose by human beings for the very first time. The orbit of the asteroid Dimorphos was shortened by 32 minutes by the DART spacecraft of NASA as a test of a prospective asteroid-deflection method. This was a much larger shift than astronomers anticipated when they began the test.

On September 26, the Double Asteroid Redirection Test, also known as DART, collided with the little asteroid at a speed of around 22,500 kilometers per hour (SN: 9/26/22). The purpose of this mission was to bring the smaller asteroid Dimorphos into orbit around the larger asteroid Didymos. Both Dimorphos and Didymos do not provide any kind of danger to Earth. The purpose of DART was to assist scientists in determining whether or not a similar impact may potentially deflect a potentially harmful asteroid away from our planet before it collides with it.

The experiment was a tremendously successful endeavor. In the moments leading up to the collision, Dimorphos completed one circle around Didymos every 11 hours and 55 minutes. According to an announcement made by NASA on October 11 during a news briefing, the duration of the orbit was 11 hours and 23 minutes. According to Lori Glaze, director of the planetary science division at NASA, “for the first time in the history of humanity, we have modified the orbit of a planetary body.”

Each night following the collision, the asteroids were viewed through a total of four telescopes located in Chile and South Africa. The telescopes are unable to differentiate between the asteroids, but they are able to detect periodic shifts in brightness caused by the asteroids passing in front of or behind one another. Eclipses were observed by all four telescopes, and they were compatible with an orbit that lasts 11 hours and 23 minutes. According to Nancy Chabot, a planetary scientist at the Johns Hopkins Applied Physics Laboratory in Laurel, Maryland, who worked on the study, the conclusion was verified by two planetary radar facilities. These facilities bounced radio waves off of asteroids to directly determine their orbits.

The DART team needed a minimum change of 73 seconds before they could proclaim their mission a success; nonetheless, they were able to surpass this benchmark by more than 30 minutes. The team believes that the stunning plume of debris that was stirred up by the impactor contributed significantly to the success of the operation. The force of collision alone provided the asteroid with some forward motion, but the debris that flew out in the other direction acted as a makeshift rocket engine and provided it with much more forward motion.

According to Chabot, this is an extremely interesting and promising result for planetary defense research. The shift in orbital period, on the other hand, was only 4 percent. “It only gave it a slight nudge,” she added. Therefore, having prior knowledge of an approaching asteroid is essential to future success. According to Chabot, if you wanted to perform something comparable to work on an asteroid that was heading toward Earth, “you’d want to do it years in advance.” One of the many projects currently under construction with the goal of providing such advanced notice is a space telescope with the working title Near Earth Asteroid Surveyor.