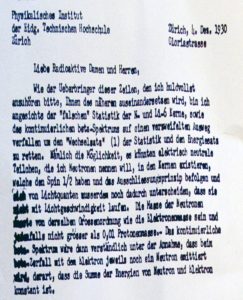 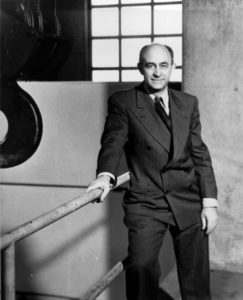 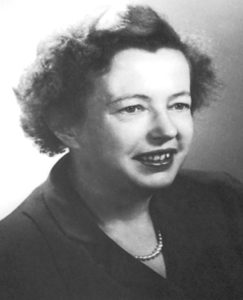 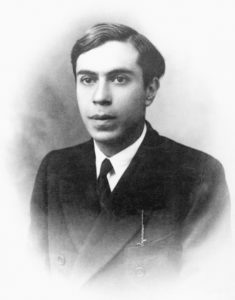 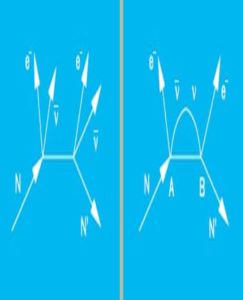 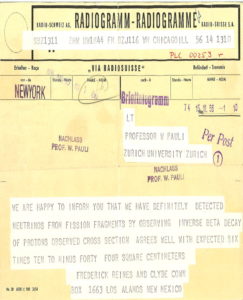 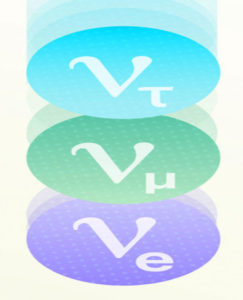 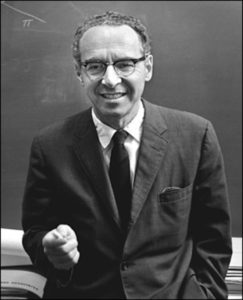 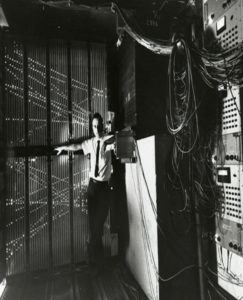 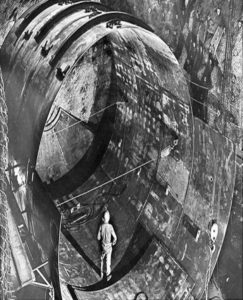 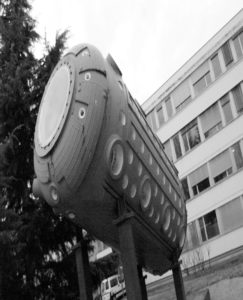 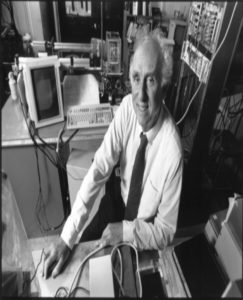 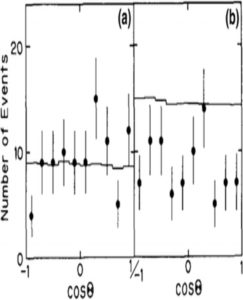 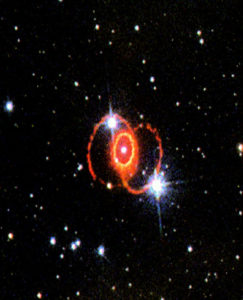 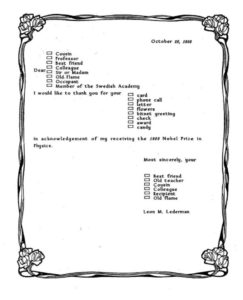 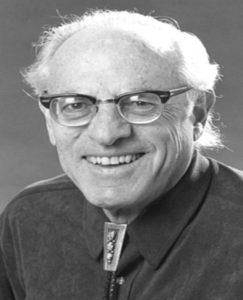 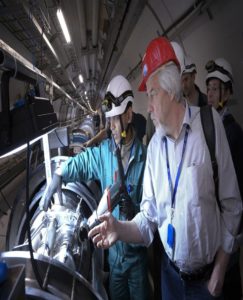 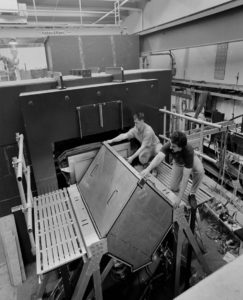 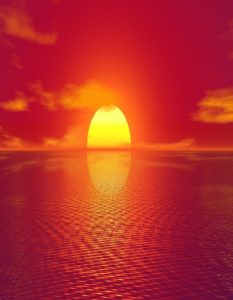 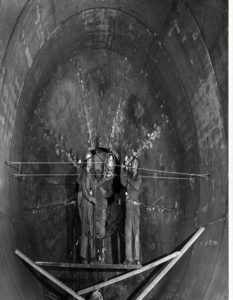 THE FORMATION OF AN IDEA
Wolfgang Pauli, a theoretical physicist, proposed the presence of a particle similar to the neutrino in 1930 to solve the problem of energy conservation in beta decay. In a letter addressed to „dear radioactive ladies and gentlemen,“ he describes it.

Maria Goeppert Mayer foresaw the possibility of a new type of radioactive decay. In the nucleus of an atom, double beta decay occurs. Two neutrons transform into protons at the same time, releasing two beta particles (electrons) and two neutrinos (in this case, electron antineutrinos).

DESCRIBED MAJORANA PARTICLES
Most particles are unique from their antiparticles; for example, a muon and an anti-muon are not the same thing. Neutrinos, according to Ettore Majorana, could be their own antiparticles. Majorana particles were named after the Italian physicist who proposed this peculiar type of particles.

DECAY OF NEUTRINOLESS DOUBLE BETA
Wendell Furry combined the theories of Goeppert Mayer and Majorana to propose a new type of radioactive decay: neutrinoless double beta decay. Later experiments would look for this reaction in the hopes of determining if neutrinos can be their own antiparticle. If neutrinos exhibit neutrinoless double beta decay, physicists can conclude that neutrinos are Majorana particles.

SOUTHPAW NEUTRINOS
Scientists at Brookhaven National Laboratory used a tabletop experiment to prove that neutrinos are always left-handed (the direction of their spin is the opposite direction of their motion). For a few thousand dollars, Maurice Goldhaber, Lee Grodzins, and Andrew Sunyar conducted the experiment over two weeks. Scientists have only seen left-handed neutrinos and right-handed antineutrinos to this day.

DETECTION OF SOLAR NEUTRINOS
The first experiment to detect electron neutrinos created by the sun, often known as solar neutrinos, was led by Ray Davis, a chemist at Brookhaven National Laboratory. His experiment, which took place in a massive tank deep underground in the Homestake Gold Mine in South Dakota, counted neutrinos using dry cleaning fluid (perchloroethylene). The experiment, however, discovered only one-third of the number of solar neutrinos predicted by astrophysicist John Bahcall, resulting in the “solar neutrino conundrum.” Scientists feared something was wrong with the Davis Experiment or their model of the sun at first, but it was later discovered that their knowledge of neutrinos was incorrect.